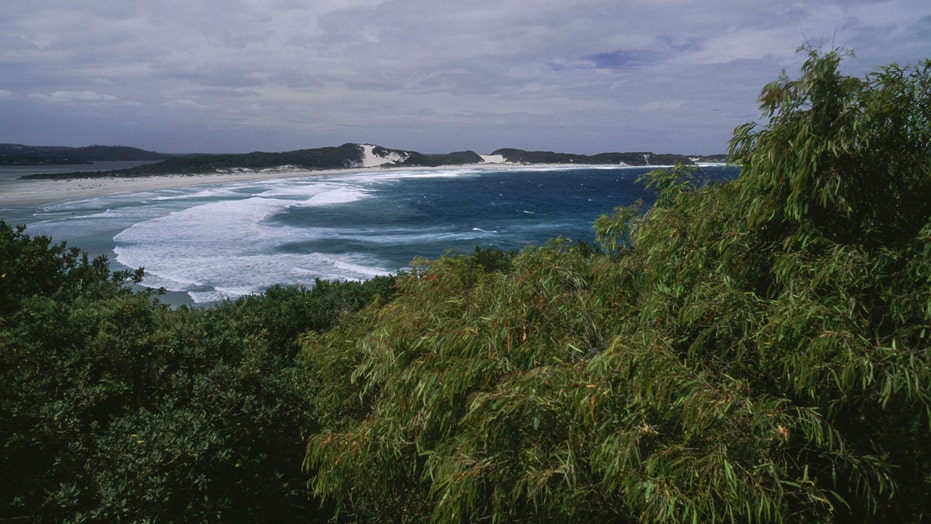 Scientists in Australia have discovered unusual underwater rivers along the country’s coastline.

The rivers, which are along most of Australia’s continental shelf, were found by scientists from the University of Western Australia.

“The underwater rivers form in winter months and are currently at their peak. They occur when heat loss causes shallower water to cool, resulting in dense water forming in the inner shelf,” they explain, in a statement. “The water then flows offshore along the seabed and forms the underwater river.”

Researchers said that the underwater rivers off Australia’s coast are on a scale that has not been seen anywhere else in the world. Underwater drones were used to make the discovery.

The research was published in the journal Nature Scientific Reports.

“This is the most significant discovery for coastal oceanography in recent decades, not only in Australia but globally,” said Prof. Chari Pattiaratchi from UWA’s Oceans Graduate School and Oceans Institute in the statement.

Underwater rivers are important for transporting pollutants and plant and animal material offshore, according to the researchers.

“The coastal ocean is the receiving basin for suspended and dissolved matter that includes nutrients, plant and animal matter and pollutants and represents an important component of the ocean environment, connecting the land to the deeper ocean,” said Dr. Yasha Hetzel of UWA, who was a co-author of the study.

The oceans continue to reveal their secrets. In a separate project in 2018, for example, scientists announced the discovery of a stunning volcanic ‘lost world’ off the coast of Tasmania.

Last year, in another project, researchers discovered thousands of mysterious holes in the seabed off Big Sur, Calif.

The larger holes, described as pockmarks, are on average about 600 feet across and 16 feet deep. In a statement, Monterey Bay Aquarium Research Institute (MBARI) noted that it first discovered some of the pockmarks in 1999. However, subsequent surveys by MBARI and other organizations have revealed over 5,200 pockmarks spread across 500 square miles.