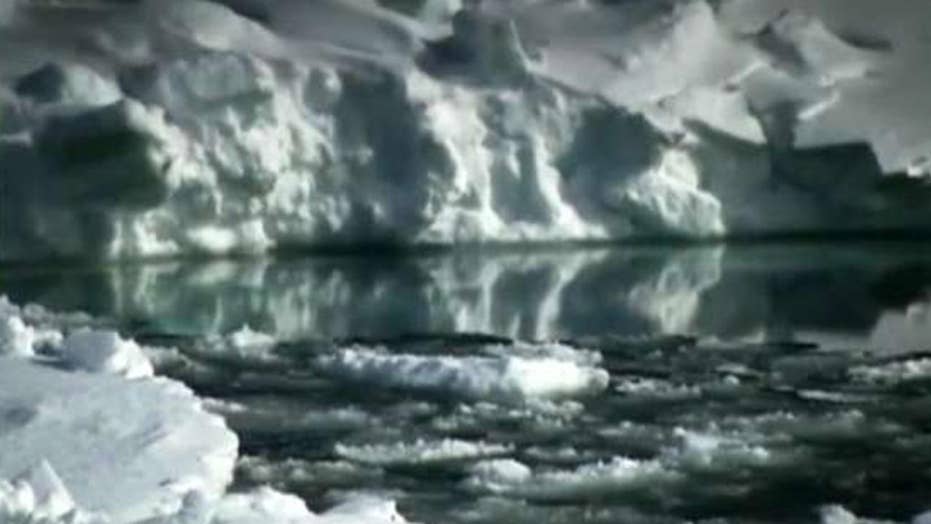 Study: Toxic masculinity could be the reason for climate change

Could toxic masculinity be the cause of climate change?

“I think in fact it's actually one of the least reasonable climate science theses of recent years. So I'm kind of on board with where they're going on this,” Steyn told Carlson.

Steyn continued to break down the “scientific survey” to Carlson, explaining that Walmart gift cards were part of the study.

“This is the kind of hardcore science behind it, which they gave someone a Walmart gift card, it was pink and had lots of flowery patterns on it,” Steyn said.

“So the guy given this gift card went out and bought a lot of very macho masculine things to melt the polar ice caps. Whereas if you give him something.. he's so impressionable, this toxic masculine male, that if you give him a masculine-type card, he just thinks, ‘oh that's really nice,’ and he goes out and he buys the Sierra Club tote bag and saves the planet.”

Carlson asked if climate science wasn’t supposed to be about “ice cores” but Steyn disagreed.

OCASIO-CORTEZ: WE REACTED TO 9/11, WHY NOT CLIMATE CHANGE?

“If you want to go out... you can go and take tree ring samples in the middle of nowhere if you want, but that's for losers,” Steyn said.

“The big bucks are doing a survey [that] you decide what’s heating up the planet is men.”