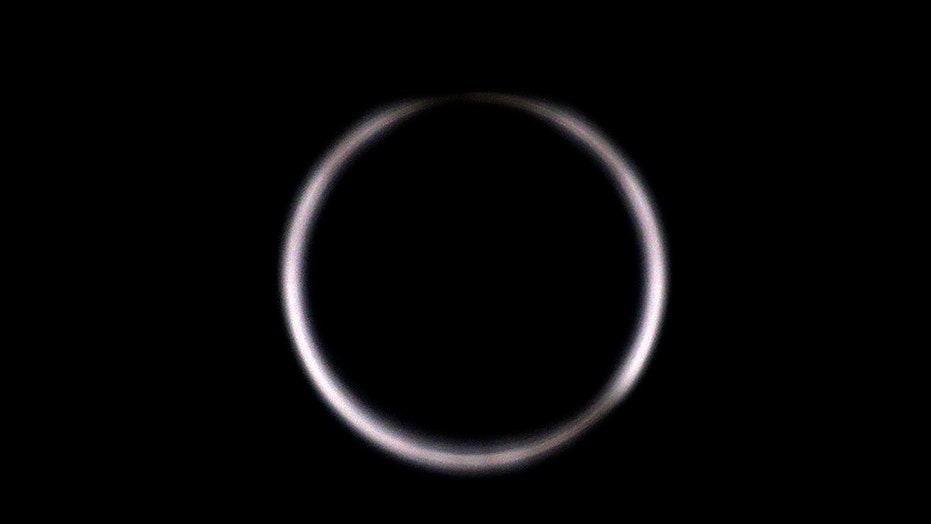 Solar eclipse: Feel the excitement on The Fox News Deck

Repeat after Shep: It's a total eclipse of the sun

A total solar eclipse is set to cut a path across South America on Monday, plunging parts of Argentina and Chile into darkness.

The total eclipse, the only one in 2020, will be visible from Chile and the northern Patagonia region of Argentina, and as a partial solar eclipse in Bolivia, Brazil, Ecuador, Paraguay, Peru and Uruguay. It is slated to start at 8:33 a.m. EST and end at 12:54 p.m. EST, according to TimeandDate.com.

“With the solar eclipse path crossing through Chile and Argentina, the stunning landscapes in these regions make for a special place to take in totality,” tweeted the planned Giant Magellan Telescope in Chile.

National Eclipse added that the duration of totality would last just two minutes and 10 seconds.

NASA has posted an interactive map of the path of the eclipse, with both northern and southern viewing limits.

Many Americans fondly remember the solar eclipse of 2017, which captivated millions of people across the country.

The coast-to-coast eclipse on Aug. 21 of that year carved a 70-mile-wide path of totality from the Pacific coast to the Atlantic, with hordes of people donning solar eclipse glasses to experience the unusual event. The eclipse, which began in Oregon and ended in South Carolina, was the first to cross the continental U.S. since 1918.

Families from all over the country flocked to cities in the line of totality, such as Charleston and Nashville, which hosted over 1 million visitors.