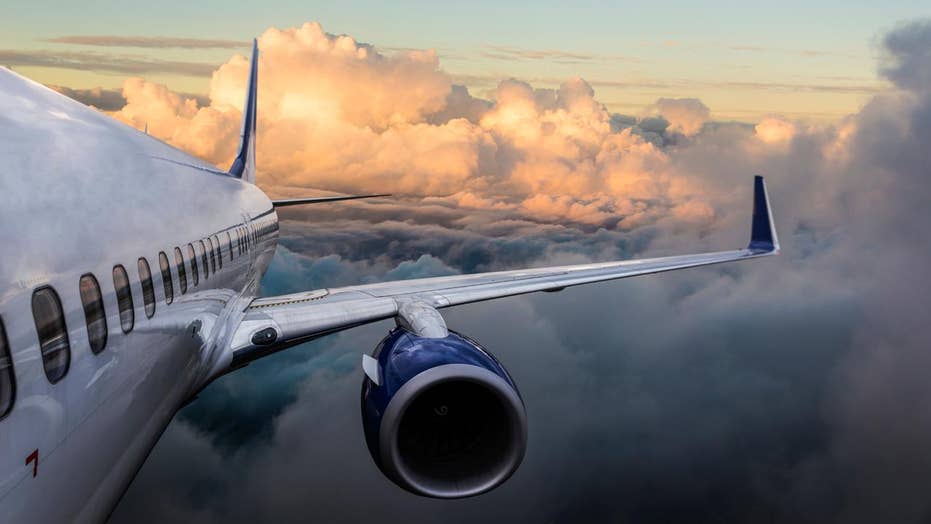 Nervous fliers may have more bumpy rides to worry about in the years to come. A new study finds climate change could cause up to three times as much clear-air turbulence.

Nervous fliers may have more bumpy rides to worry about in the years to come. A new study published in the journal Geophysical Research Letters, found climate change could cause up to three times as much clear-air turbulence (CAT) between 2050 and 2080.

This type of turbulence is known to induce a lot of fear and discomfort as it can be unexpected and occur without any kind of visual warning like clouds or a thunderstorm.

“When you hit CAT it can literally break pieces off an airplane, it can be that strong—and it comes out of nowhere, we don’t know what conditions we're going to see it in,” Rob Mark, a commercial pilot and publisher of JetWhine.com told Fox News.

Study authors are blaming global warming for the rise in turbulence, saying universal temperature changes are strengthening wind instabilities at high altitudes in the jet streams, which can cause pockets of rough air to become more strong and common.

Researchers at the University of Reading in England used mathematical models to forecast the long-term conditions. For a flight cruising at a typical altitude of 39,000 feet, the study predicted severe turbulence to increase by 110 percent in flights traveling over North America; 180 percent over the North Atlantic; and 160 percent over Europe.

Approximately 58 fliers are injured by turbulence each year, according to the Federal Aviation Administration.

“It happens so quickly and the force so strong that you can’t do anything about it,” Mark said. “It’s why flight attendants are frequently hurt because they’re the ones walking around when the seat belt signs are on.”

"There really wasn’t any warning at all, I think that’s what caught so many people off guard is there was just very slight turbulence for about five seconds and then suddenly it felt like the whole plane was in free fall," Ehmke said.

“The science has got to be more accurate about letting pilots know where this turbulence is and aircrafts need to be built to resist the turbulence,” Bob Francis, a former NTSB Vice Chairman told Fox News.