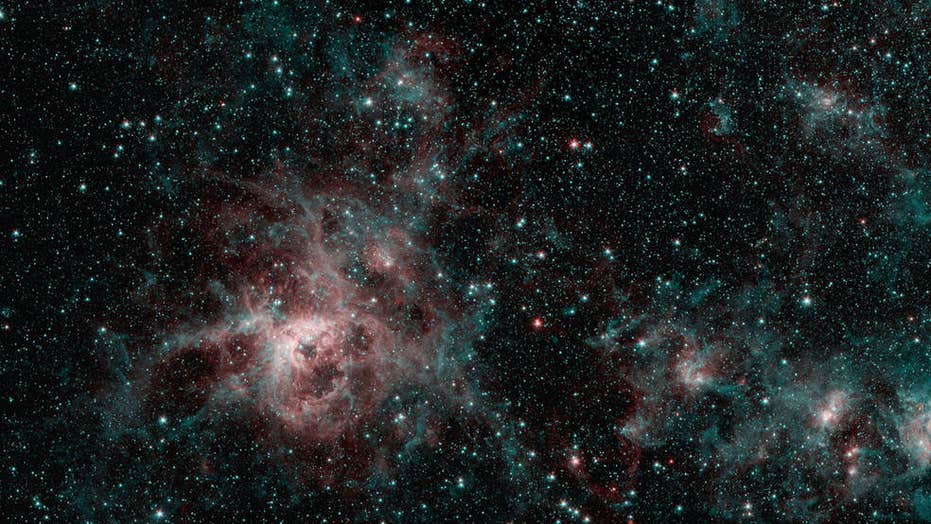 NASA has released an incredible high-resolution image of the distant Tarantula Nebula captured by the soon-to-be-retired Spitzer Space Telescope.

The space agency notes that the Nebula was one of the first targets studied by the Spitzer Space Telescope following its launch in 2003. The infrared observatory will be retired on Thursday.

The image uses data from a number of Spitzer observations, the most recent of which were captured in February and September of last year.

"I think we chose the Tarantula Nebula as one of our first targets because we knew it would demonstrate the breadth of Spitzer's capabilities," said Michael Werner, Spitzer's project scientist at NASA's Jet Propulsion Laboratory in Pasadena, California, in a statement. "That region has a lot of interesting dust structures and a lot of star formation happening, and those are both areas where infrared observatories can see a lot of things that you can't see in other wavelengths."