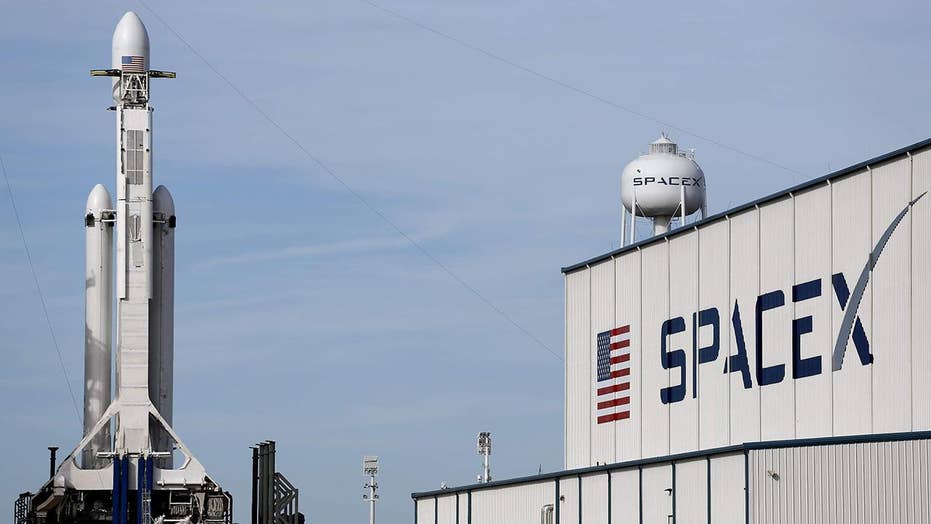 Taking off just before 7 p.m. ET from Cape Canaveral, Florida, the SpaceX Falcon 9 rocket carried with it the Transiting Exoplanet Survey Satellite, or Tess, that is expected to identify thousands of planets in our cosmic backyard, adding to the bounty provided over the past decade by NASA's Kepler Space Telescope.

On Wednesday morning, SpaceX tweeted that all systems and weather were go for the launch. SpaceX halted Monday's countdown for extra rocket checks.

“The search for worlds beyond our solar system continues today with the launch of our @NASA_TESS spacecraft,” tweeted NASA on Wednesday afternoon.

The spacecraft is expected to peer at hundreds of thousands of bright neighboring stars, seeking planets that might support life.

The planets discovered by Kepler are too distant and too faint for practical study. But those found by TESS should be close enough for mega telescopes in the future to detect any atmospheric signs of life.

This has been a busy few weeks for SpaceX, which launched its 14th resupply mission to the International Space Station on April 2, sending a reused cargo ship packed with supplies and equipment to the orbiting lab.