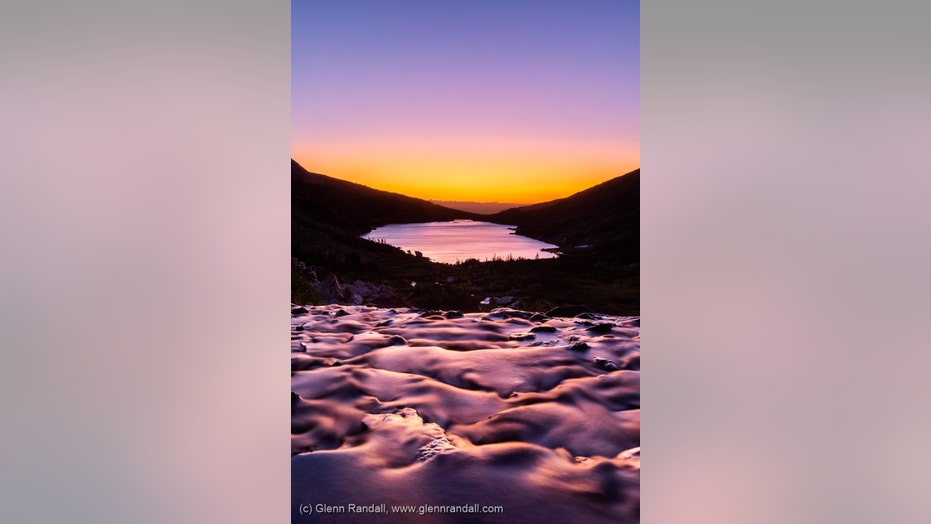 Volcanic eruptions can often be devastating to nearby regions, but a remote volcano in Russia is responsible for some beautiful sunsets, according to researchers.

The volcano Raikoke shot aerosols into the air in June, ones that Lars Kalnajs, a research associate at the University of Colorado, says are responsible for turning the sky a purple hue in different parts of the globe.

“It makes you realize that you don’t have to put a whole lot of aerosols into the stratosphere to change its composition,” Kalnajs said in a statement. “This was a relatively small volcanic eruption, but it was enough to impact most of the northern hemisphere.”

EXTINCT VOLCANO COULD WAKE UP AND ERUPT AT ANY MOMENT: SCIENTISTS

The level of aerosols that Raikoke's eruption released into the air were 20 times thicker than normal, Kalnajs and his colleagues found. The final results will be published in a journal later this year.

Although the volcano's eruption was violent, sending ash and plume nearly 8 miles into the air, there is no long-term danger, given its remote location, Kalnajs pointed out. But if the volcano had been in an area with a significant population, it could have had a different outcome.

“It’s really important when major eruptions happen that we get data quickly,” Kalnajs said. “We need to figure out if this is going to be the kind of thing that impacts hundreds of thousands of people around the world, or is going to be to be more minor?”

But the purple skies show that even seemingly-isolated volcanic eruptions can have global consequences. “A really big eruption would have a major impact on humanity, so it’s something we need to be ready for,” Kalnajs added.

The eruption of Raikoke was so powerful that it was captured by astronauts on the International Space Station in June. It sits on an uninhabited island in the Kuril Islands chain in the northwest Pacific Ocean.