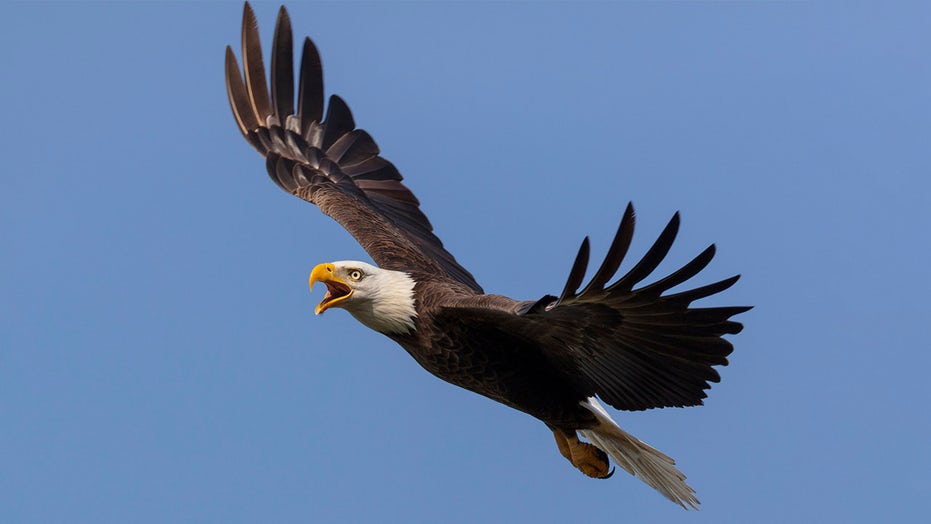 This year’s survey found 707 bald eagle nests, according to the Ohio Department of Natural Resources (ODNR). There were just 281 in 2012.

“The bald eagle is a symbol of American strength and resilience,” Gov. Mike DeWine said. “The eagle’s comeback in Ohio and across the country proves that we can overcome any challenge when we work together.”

As recently as 1979, there were only four pairs of the birds in the state.

They were in danger of extinction due to habitat destruction, poaching and the contamination of their food supply with chemicals such as DDT, according to the U.S. Fish and Wildlife Service.

But after a countrywide conservation effort, their numbers grew over the past four decades, and federal authorities removed them from the list of threatened and endangered species in 2007. They came off of Ohio’s list five years later.

Wildlife authorities said that after receiving about 2,500 reports from the public for their 2020 eagle census, they verified nests in 85 of Ohio’s 88 counties.

Ottowa County has by far the most confirmed eagle nests at 90, according to ODNR. Sandusky County came in second with 50.

Bald eagles are protected by both state laws and the federal Bald and Golden Eagle Protection and Migratory Bird Treaty acts, and disturbing them is a crime. Wildlife authorities say birdwatchers should observe them from at least 100 yards away, as approaching a nest could lead parents to abandon their eggs.

They have shown promising resurgences elsewhere in the country, as well.

Last week, the Arizona Game and Fish Department shared what it said were the first known photos of bald eagles nesting within the arms of a saguaro cactus taken in the state -- a scene that hadn’t been documented without pictures since 1937.