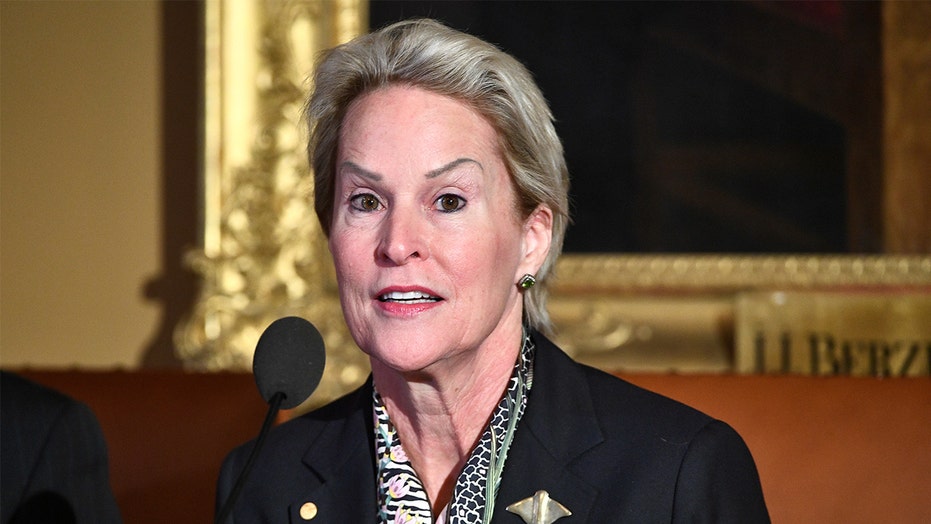 Frances Arnold, an American scientist and winner of the Nobel Prize in chemistry, retracted a paper published last year after admitting to faulty research.

Arnold's paper on enzymatic synthesis of beta-lactams was published in May 2019 in the Science journal.

The award-winning scientist said in a series of tweets Thursday that the work had not been "reproducible" and that she had been "very busy" when the paper was submitted. Arnold added she "did not do my job well."

"For my first work-related tweet of 2020, I am totally bummed to announce that we have retracted last year's paper on enzymatic synthesis of beta-lactams. The work has not been reproducible," she posted.

"It is painful to admit, but important to do so. I apologize to all. I was a bit busy when this was submitted, and did not do my job well," Arnold said in a follow-up tweet.

In a notice published to its website, the Science journal outlined why it was retracting the paper Arnold co-wrote with Inha Cho and Zhi-Jun Jia.

"After publication of the Report “Site-selective enzymatic C‒H amidation for synthesis of diverse lactams” (1), efforts to reproduce the work showed that the enzymes do not catalyze the reactions with the activities and selectivities claimed," the statement read.

"Careful examination of the first author's lab notebook then revealed missing contemporaneous entries and raw data for key experiments. The authors are therefore retracting the paper."

Many of the responses to Arnold's tweets commended her for her honesty and transparency.

“Sometimes things appear to work, then they don’t. Science should be a process, not winner takes all whatever the cost,” wrote Professor Lee Cronin of the University of Glasgow in Scotland.

Frances Arnold, a Nobel Prize laureate in chemistry, retracted a paper after admitting the research was not "reproducible." (TT News Agency/Claudio Bresciani via REUTERS).

"Seeing a Nobel laureate tweet about a paper retraction teaches how important it is for scientist to be honest about their data,” tweeted scientist Anmol Kilkarni.

Arnold works as a chemical engineer at the California Institute of Technology and won the Nobel Prize in chemistry with two other scientists for their work on the evolution of enzymes.