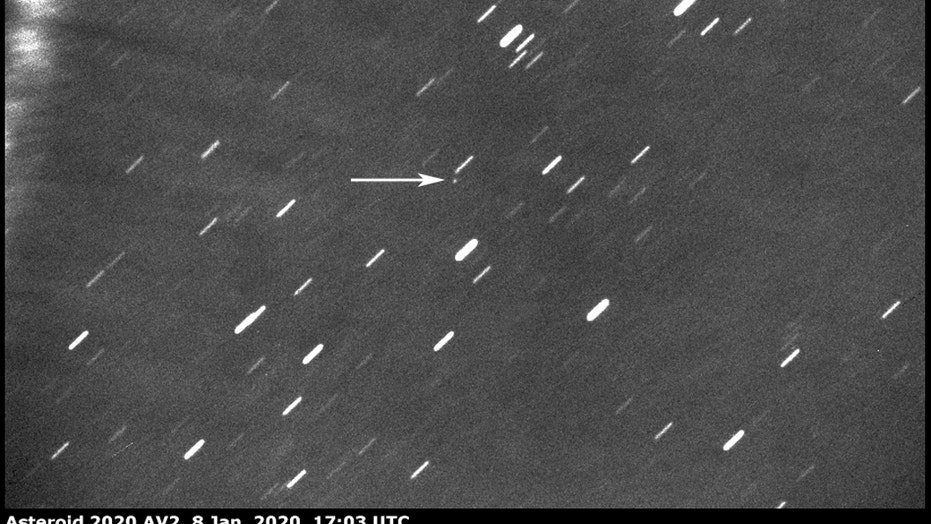 Astronomers have discovered an asteroid inside Venus' orbit that not only circles the sun, but is also the second closest object to the star in the solar system, surpassing Venus itself.

Known as 2020 AV2, this space rock has the smallest aphelion (distance from the sun) and takes just 151 days to orbit the star, according to a statement released by The Virtual Telescope Project.

"Now we know that 2020 AV2 really has its orbit entirely inside that of Venus, so being the first one of this kind to be ever discovered; also, it is the natural object with the smallest known aphelion distance in our Solar System (excluding planet Mercury)," astronomer Gianluca Masi wrote in the statement. "With asteroid 2019 AQ3, discovered by the same team, 2020 AV2 has the shortest orbital period known so far in the asteroid population."

At present, it's unclear how small or large 2020 AV2 is, having only been discovered on Jan. 4.

Masi added that there are approximately 792,000 asteroids known to orbit the sun, citing data from the International Astronomical Union's Minor Planet Center. However, only 21 of them orbit the sun closer than Earth, a group known as Atira asteroids.