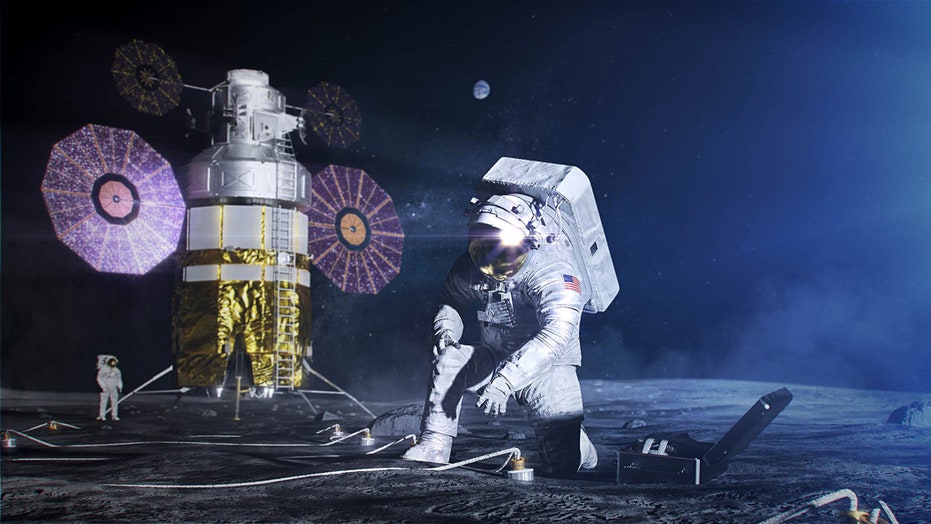 NASA is making preparations for sending humans back to the Moon by 2024 and in doing so, has shown off the latest spacesuits that astronauts will wear on their return trip.

Earlier this week, NASA posted an update to its website to discuss the advancements that are being made to the suit, with most of the changes coming to its inside.

The new suit, known as the Exploration Extravehicular Mobility Unit, will have a number of different features to prevent "inhalation or contamination of the suit’s life support system or other spacecraft," the space agency said, adding that the suit is also built to withstand extreme temperatures, either minus 250 degrees Fahrenheit if an astronaut is in the shade or up to 250 degrees in sunlight.

There are also updates to the communications equipment and mobility features, giving the astronauts a greater range of motion.

"Bunny-hopping Apollo astronauts are fun to watch, but the exertion required to move around that way was more than NASA would have liked for their explorers who were 250,000 miles from home," NASA added in the post.

The headsets, which used to be known as "snoopy caps," are getting a redesign as well. The new system includes multiple voice-activated microphones in the upper torso of the suit that automatically pick up their voices.

The suits will also be custom fitted to the astronauts. The future spacewalkers will undergo 3D scans to get measurements that will "provide the most comfort and the broadest range of motion, while reducing the potential for skin irritation where the suit might press on the body."

News of the custom space suits comes after a suit-sizing flap that led to an embarrassing cancellation earlier this month.

And should nature call, NASA has thought of that, too, with the new suits.

Astronauts "will still wear a diaper-like garment during spacewalks that is a combination of commercial products stitched together for maximum absorption," the space agency added.