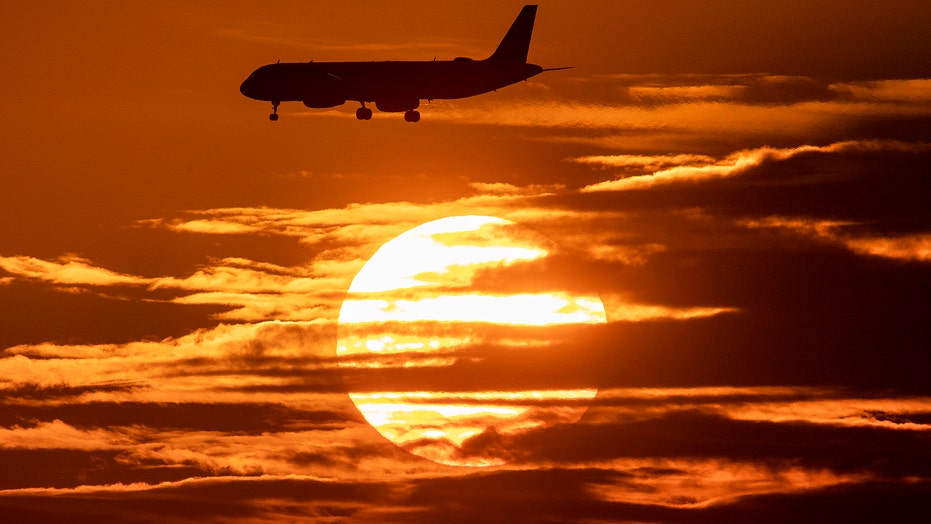 NASA has captured a phenomenon in space that has eluded humanity for centuries — an "interplanetary shock."

Four spacecraft from the space agency, which are part of the Magnetospheric Multiscale mission (MMS) that launched in 2015, managed to get a view of the event in January 2018. The craft were just 12 miles away from one another, which made seeing the spectacle possible.

"MMS was able to measure the shock thanks to its unprecedentedly fast and high-resolution instruments. One of the instruments aboard MMS is the Fast Plasma Investigation," the space agency said in a statement on its website. "This suite of instruments can measure ions and electrons around the spacecraft at up to 6 times per second. Since the speeding shock waves can pass the spacecraft in just half a second, this high-speed sampling is essential to catching the shock."

Data from the Fast Plasma Investigation aboard MMS shows the shock and reflected ions as they washed over MMS. The colors represent the amount of ions seen with warmer colors indicating higher numbers of ions. The reflected ions (yellow band that appears just above the middle of the figure) show up midway through the animation, and can be seen increasing in intensity (warmer colors) as they pass MMS, shown as a white dot. (Credit: Ian Cohen)

CAUSE OF MYSTERIOUS METHANE SPIKES ON MARS STILL UNKNOWN

NASA continued: "Looking at the data from Jan. 8, the scientists noticed a clump of ions from the solar wind. Shortly after, they saw a second clump of ions, created by ions already in the area that had bounced off the shock as it passed by. Analyzing this second population, the scientists found evidence to support a theory of energy transfer first posed in the 1980s."

An interplanetary shock, which emanates from the Sun, is a type of "collisionless shock," where particles transfer energy through electromagnetic fields as opposed to bouncing into one another, NASA added.

The researchers behind the observation hope that additional instances are spotted by the MMS that will give them more detailed looks at these interplanetary shocks.

NASA has released a video describing the charged particles, also known as the solar wind, in greater detail.

The research describing the find was published in the journal JGR Space Physics.