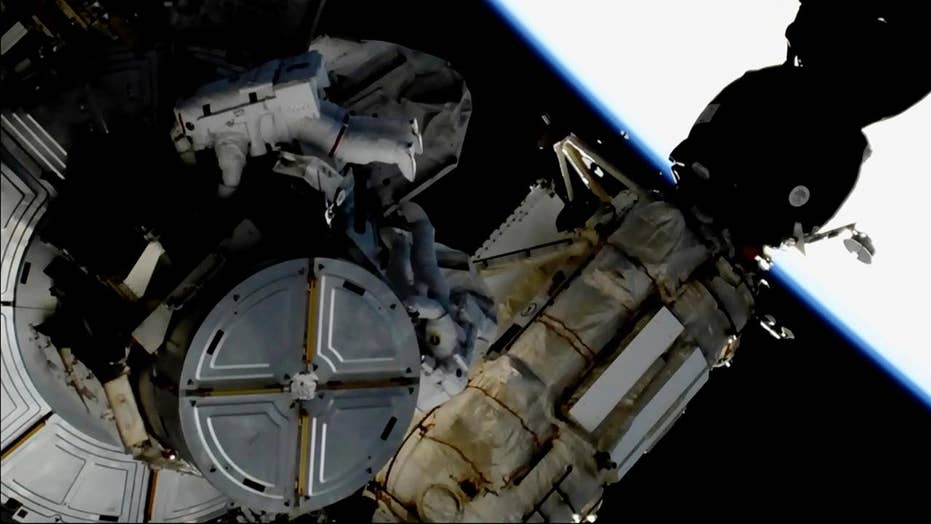 India's Ministry of External Affairs insisted the test of its anti-satellite weapon was safe because it happened in a relatively low orbit, but NASA reports that some debris reached an altitude higher than that of the ISS.

India test-fired its missile on March 27, destroying a satellite in low-earth orbit.

“Intentionally creating orbital debris fields is not compatible with human spaceflight,” he said, during a NASA town hall event at the agency’s headquarters on Monday. “We’re the only agency in the federal government that has human lives at stake here and it’s not acceptable for us to allow people to create orbital debris fields that put at risk our people.”

The U.S. has identified 400 pieces of space debris from the test, according to Bridenstine, who said that about 60 pieces measuring 10 centimeters and larger are being tracked.

“Of those 60, we know that about 24 of them are going above the apogee of the International Space Station,” he said. “That is a terrible, terrible, thing … that kind of activity is not compatible with the future of human spaceflight.” Apogee refers to the furthest point in the space lab’s orbit.

The risk of small debris impact to the ISS increased 44 percent following the satellite’s destruction, Bridenstine added. “The good thing is that it’s low enough in Earth orbit that, over time, it will dissipate.”

“Our astronauts are still safe, the International Space Station is still safe,” he said. “If we need to maneuver [the ISS] we will – the probability of that, I think, is low."

Indian Prime Minister Narendra Modi said the destruction of the satellite by missile demonstrated India's capacity as a "space power" alongside the U.S., Russia and China.

Modi said the anti-satellite capability is "not against anyone," and that India's policy remains against the use of weapons in space.

Fox News has reached out to India’s Ministry of External Affairs with a request for comment on this story.

Thompson said the Air Force detected about 270 objects in the debris field created by the collision and the number was likely to increase. He said the Air Force will inform satellite operators if any of those objects become a threat to satellites in orbit. "At this point in time the International Space Station is not at risk," he said.

Fox News’ Lucia I. Suarez and the Associated Press contributed to this article. Follow James Rogers on Twitter @jamesjrogers