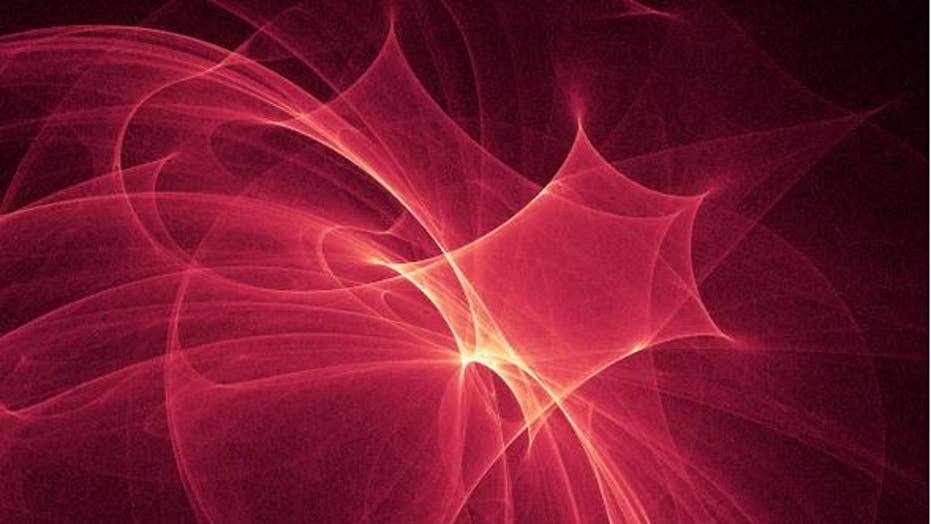 The universe might contain a fifth force of nature, potentially upending modern physics, according to new research.

Researchers at the Institute of Nuclear Research in Hungary published a new study providing evidence of the existence of a particle that's been dubbed X17.

The particle's existence would force a rewriting of the fundamental forces governing the universe, which up to now have included only the strong force, the weak force, the electromagnetic force and the gravitational force.

The study shows that this proposed X17 particle is a boson, a particle carrying energy and sometimes forces, according to Live Science. This means X17 might convey a previously unknown fifth force, which the physicists said could help explain dark matter.

Dark matter, which makes up about 85 percent of the matter in the universe, is detectable through gravity but doesn't interact with light.

However, the X17 particle's existence still needed to be verified, the new paper had yet to be peer-reviewed and some physicists were skeptical.

Richard Milner, a physicist at the Massachusetts Institute of Technology who was not involved in the research, told Live Science most physicists were skeptical because no outside scientists have been able to verify earlier findings from the same research team.

"I'm skeptical. I think, as an experimentalist, that's my natural position when I see something like this, but I think it needs to be investigated," Milner said.

Despite that skepticism, and the fact that it will likely take years to discern whether the X17 particle truly exists, researchers affiliated with the study said they're hopeful.

"Of course, I'm confident [that it exists]," Attila Krasznahorkay, a co-author of the study from the Institute for Nuclear Research at the Hungarian Academy of Sciences, told Scientific American, "but I’ve got strong critics."