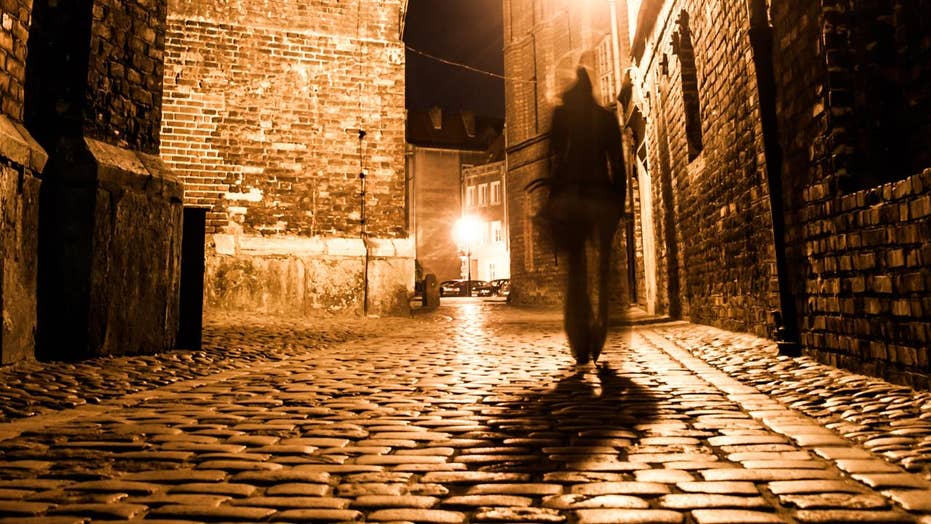 A forensic linguist has shed new light on mysterious letters supposedly written by Jack the Ripper during the killing spree that sent shockwaves through Victorian London.

A forensic linguist has shed new light on mysterious letters supposedly written by Jack the Ripper during the killing spree that sent shockwaves through Victorian London.

Over 200 letters were received by police, media and officials related to the spate of gruesome murders attributed to so-called Jack the Ripper, who was never caught. The notorious murderer is thought to have killed at least five young women in the Whitechapel area of London between August and November 1888.

Dr. Andrea Nini, a lecturer in English Language at the University of Manchester in the U.K., undertook a “cluster analysis” of 209 letters linked to the case, analyzing similarities in the documents' text.

Most of the letters signed ‘Jack the Ripper’ are widely regarded as hoaxes. After the first four letters were received, police decided to publish them, prompting hoaxers to send a flood of copycat letters, which helped make the Ripper famous.

However, Nini was able to focus his analysis on two of the earliest letters purportedly written by the killer, which have already been extensively studied by historians. One of these, which starts ‘Dear Boss’ is the first in which the name ‘Jack the Ripper’ is used. The letter, written in red ink, was received by the Central News Agency in London on Sept. 27, 1888 and forwarded to Scotland Yard.

Nini noted similarities between the ‘Dear Jack’ letter and a postcard received by the Central News Agency on Oct. 1 1888 that makes reference to “Saucy Jacky.”

“My conclusion is that there is very strong linguistic evidence that these two texts were written by the same person,” he explained, in a statement. “People in the past had already expressed this tentative conclusion, on the basis of similarity of handwriting, but this had not been established with certainty.”

Specifically, Nini found specific linguistic constructions in the two letters, such as the use of the phrasal verb to keep back (to withhold). The author’s identity, however, is unclear.

Nini told Fox News, that, while his forensic analysis did not specifically attempt to identify the letters' author, it may offer clues.

Indeed, the expert noted a similarity between the letters and an alleged letter from Jack the Ripper containing the Biblical references “Moab and Midian’ that was received by the Central News Agency on Oct. 5 1888.

“I also found evidence that could link the author of these two letters to the so-called ‘Moab and Midian’ letter, which some people believe was a hoax created by the Central News Agency of London,” he explained, in his statement.

"Other linguistic clues in the letters do point to a well-educated author or someone who had familiarity with written material, and this is consistent with the journalist theory," he added, in an email to Fox News.

Nini’s paper on the letters is published in the journal Digital Scholarship in the Humanities.

“In addition to the historical value of my findings, they could help forensic linguists to better understand the important issue of individuality in linguistic production,” he wrote. “Since all the hoaxers tried to mimic the style of the original ‘Jack the Ripper’, we can use the database of the letters to understand how people fake writing style - and how successful they are at imitation. The results indicate that it is very difficult to do so.”

Andrea Nini was also part of a team that recently worked to unravel the mystery surrounding a famous Civil War-era letter, long believed to have been written by President Abraham Lincoln. The experts eventually drew the conclusion that the Bixby letter was likely written by the President’s secretary.

Nini said that he came across the Jack the Ripper letters a few years ago. “I was surprised to know that there had not been any forensic linguistics analysis of them, so I thought that I could apply modern forensic linguistic techniques to uncover evidence about their author,” he explained, in a statement.

More than 100 years after the brutal killings, Jack the Ripper continues to be a source of fascination. Last year, for example, in a separate project, researchers claimed to have proved the authenticity of a controversial Victorian diary that was supposedly written by the infamous murderer.

Separately in 2017, another team of researchers looking to identify the last known victim of Jack the Ripper revealed that they have hit a low-tech roadblock that will likely prevent them from unleashing their DNA testing technology on any potential remains.

Experts from the U.K’s University of Leicester that identified the remains of King Richard III had embarked on the project to identify Jack the Ripper’s last known victim – Mary Jane Kelly, who was also known as Marie Jeanette Kelly

However, finding Kelly’s actual remains poses a massive challenge, with the grave marker in St. Patrick’s Catholic Cemetery in Leytonstone, London, likely having little relevance to her actual grave.