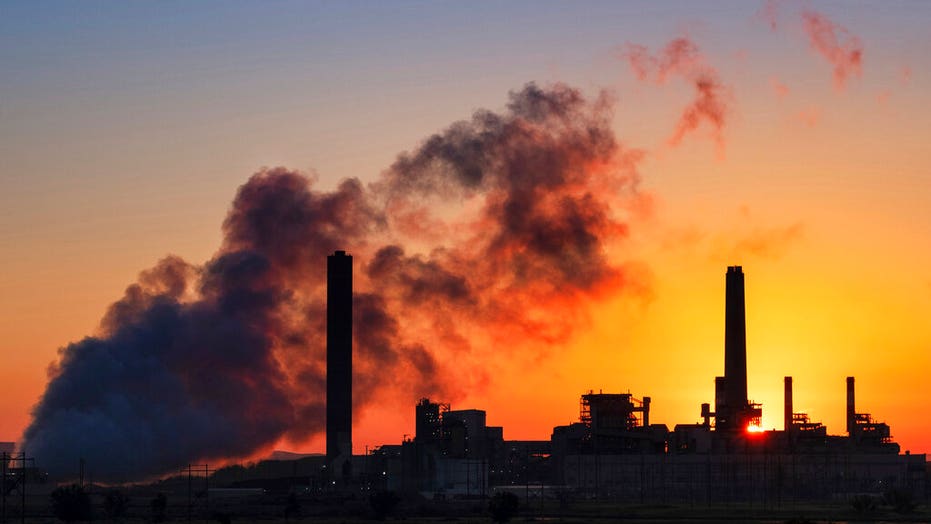 A decade of inactivity means that countries worldwide must do far more to avoid "climate disaster," an alarming new study claims.

The study's conclusions, which are based on 10 editions of the United Nations' Emissions Gap Report, found that global annual greenhouse gas emissions increased by 14 percent between 2008 and 2018.

"In 2010, the world thought it had 30 years to halve global emissions of greenhouse gases. Today, we know this must happen in 10 years to minimize the effects of climate change," the study, published on Wednesday in Nature, says.

The report claims that if "serious" action to combat climate change had begun in 2010, the required emissions cuts would have been about 2 percent each year until 2030.

In this July 27, 2018, file photo, the Dave Johnson coal-fired power plant is silhouetted against the morning sun in Glenrock, Wyo. (AP)

"Instead, emissions increased, and therefore the required cuts from 2020 are now more than 7 percent per year on average for 1.5°C – close to 3 percent for 2°C," the report says. "The gap is so huge governments, the private sector and communities need to switch into crisis mode, make their climate pledges more ambitious and focus on early and aggressive action."

The report notes that the top seven emitters globally are China, the United States, the European Union, India, Russia, Indonesia and Brazil.

"We do not have another 10 years," the report warns "The past decade of political failure on climate change has cost us all dear."