The asteroid Apophis, nicknamed the "God of Chaos," will pass by Earth on Friday.

Named for the Egyptian deity and scientifically known as 99942 Apophis, the more-than 1,000-foot-wide space rock will skate past the blue marble at around 8:15 p.m. ET traveling at a distance of about 10 million miles away, according to NASA.

The Near-Earth Object (NEO), made of both rock and metal, will then continue on a path around the sun.

However, while interested spectators can watch through their telescopes or using a live feed with images of the asteroid using the European-based Virtual Telescope Project at 00:00 UTC, scientists are monitoring Apophis' diameter, velocity and other factors.

They'll use planetary radar -- although no longer having access to Puerto Rico's Arecibo Observatory radio telescope -- as a kind of sonogram to detect the asteroid's shape, orbit and whether or not there are boulders on its surface, according to Space.com.

Some believe there's a chance Earth's gravity will be strong enough to scatter boulders or stretch the rock, the site reported.

The asteroid, which was first discovered in 2004, will make another trip near Earth in April 2029. Apophis is projected to hurl by Earth while just about 19,000 miles away, according to The Planetary Society. It's a distance that's around 90% closer to Earth than the moon.

However, while researchers originally said there was a close to 3% chance of collision in 2029, additional data gathered over the years has shown it will not hit the Earth in either 2029 or during its return visit in 2036.

In addition, odds for its approach in 2068 are small, but Friday will help present experts with a clearer prediction of future events. 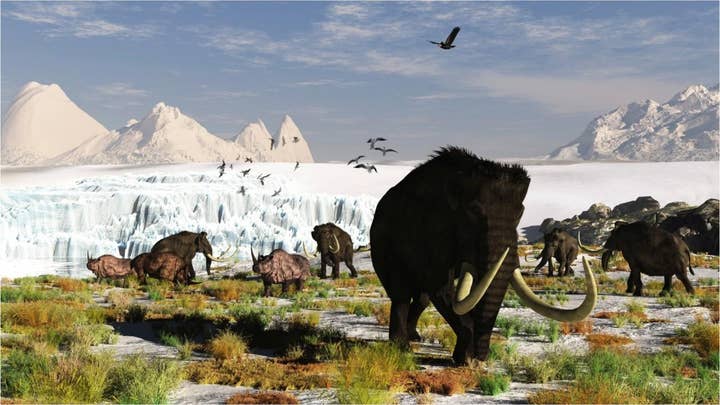 The University of Hawaii Institute for Astronomy's Dave Tholen said in a statement last year that observations made with the Subaru telescope showed the Yarkovsky acceleration of Apophis -- an effect caused by solar heating resulting in a slight orbit change -- and that the asteroid was drifting away from a purely gravitational orbit, which was "enough to keep the 2068 impact scenario in play."

Nevertheless, astronomers are not fortunetellers -- they won't be able to read the asteroid's future over long periods of time without uncertainty.

That said, more than 100 asteroids have come closer to the Earth than the Moon in the past year, KSL.com reported Tuesday.