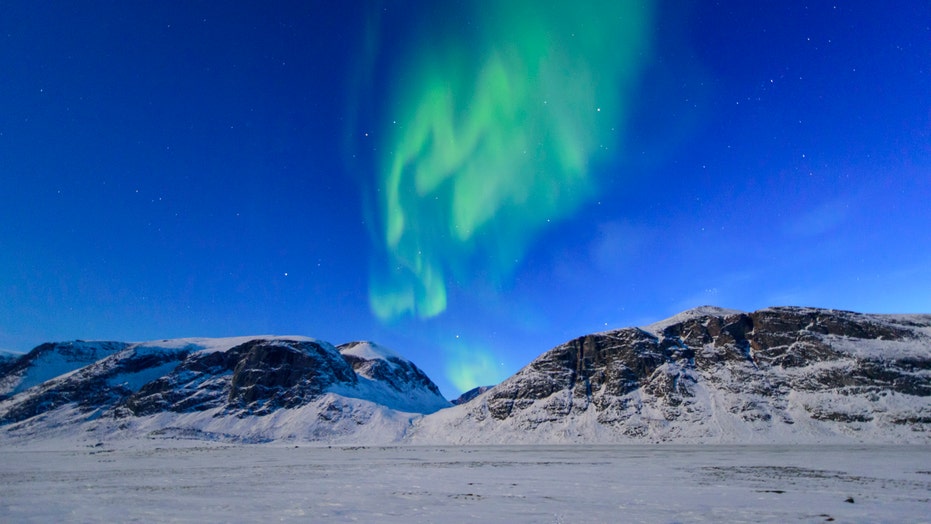 Geologists have discovered part of an ancient lost continent by sifting through diamond samples from Canada’s Baffin Island.

By analyzing the samples, analysts identified part of the North Atlantic craton, a remnant of the Earth’s ancient continental crust that stretched from Labrador to Scotland. An article on the University of British Columbia’s website explains that experts were studying Kimberlite rocks, which formed millions of years ago and were brought to the Earth’s surface by geological forces.

The samples from a De Beers Chidliak Kimberlite Province property in southern Baffin Island, however, have a mineral signature that corresponds to other parts of the craton.

"The mineral composition of other portions of the North Atlantic craton is so unique there was no mistaking it,” University of British Columbia geologist Maya Kopylova told the website. “It was easy to tie the pieces together. Adjacent ancient cratons in Northern Canada—in Northern Quebec, Northern Ontario and in Nunavut—have completely different mineralogies.”

Kopylova is the lead author of the research paper, published in the Journal of Petrology.

Other geological discoveries have been garnering attention recently. Last year, scientists announced the discovery of the world's deepest land canyon thousands of feet below an Antarctic glacier.

Glaciologists led by the University of California, Irvine, unveiled what they describe as the most accurate portrait yet of the contours of the land beneath Antarctica’s ice shelf. The research was presented this week at the Fall Meeting of the American Geophysical Union in San Francisco and published in the journal Nature Geoscience.

In another project, scientists announced the discovery of thousands of mysterious holes in the seabed off Big Sur, Calif.