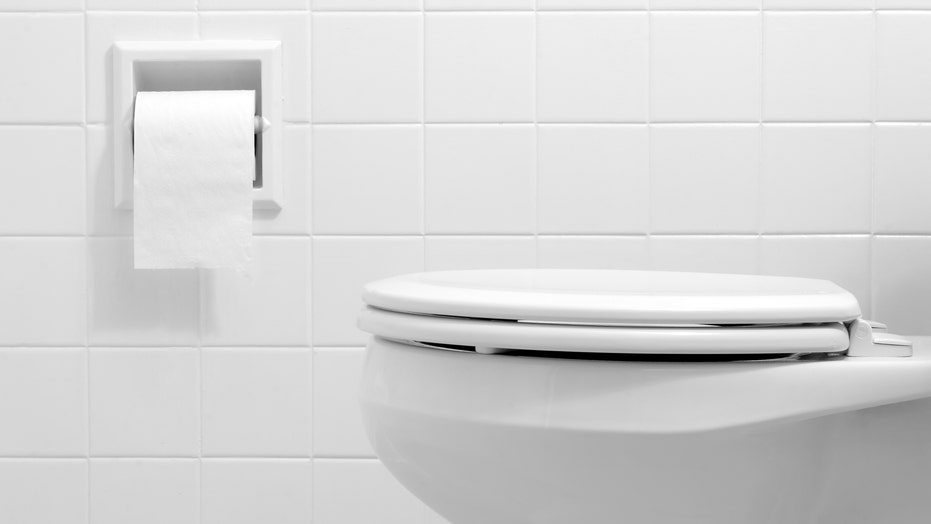 In a world still reeling from the coronavirus pandemic, going to the bathroom may never be quite the same.

A new study has found that flushing the toilet can produce a cloud of droplets that rises nearly three feet, and those droplets could be inhaled by the next user of the toilet or land on surfaces.

During simulations conducted by researchers, who published their work Tuesday in the journal Physics of Fluids, the plume can carry coronavirus particles that were either already in the air or were shed in a person's stool.

Although scientists don't currently know whether public or shared toilets are a common point of transmission of the virus -- which has infected over 8 million and killed at least 438,399 worldwide -- the research spotlights how certain common spaces may have to be reimagined.

USE OF UNPROVEN COVID-19 THERAPIES POSES RISKS FOR AFRICAN-AMERICANS

A new study reveals that flushing the toilet produces a plume that can rise almost three feet into the air. (iStock)

“The aerosols generated by toilets are something that we’ve kind of known about for a while, but many people have taken for granted,” Joshua L. Santarpia, a professor of pathology and microbiology at the University of Nebraska Medical Center who was not involved in the research, told The New York Times. “This study adds a lot of the evidence that everyone needs in order to take better action.”

Scientists used computational fluid dynamics to explore and visualize the flow of fluid during flushing and how it impacts the potential spread of virus particles.

"The simulation results are alarming in that massive upward transport of virus particles is observed, with 40 to 60 percent of particles reaching above the toilet seat, leading to large-scale virus spread," the researchers say in the study's abstract.

GERMANY'S CORONAVIRUS TRACING APP IS SET TO LAUNCH THIS WEEK 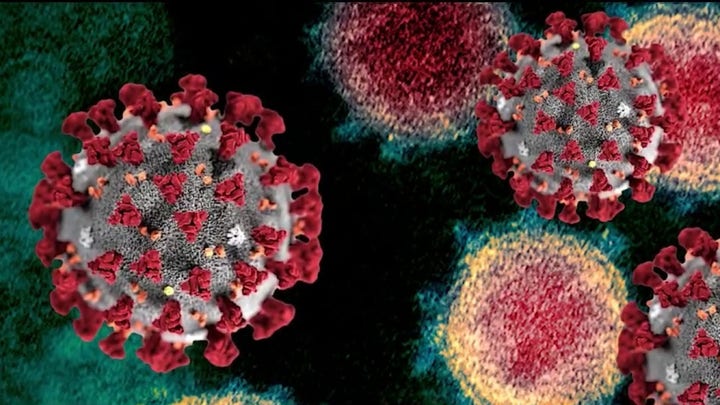 As more cities worldwide slowly reopen, social distancing inside of small bathrooms -- to say nothing of keeping such spaces sanitized during busy times -- will be challenging.

“It’s very alarming,” Ji-Xiang Wang, who studies fluid dynamics at Yangzhou University and was a co-author of the study, told the Times.

Anyone using a shared or public bathroom should already be washing their hands rigorously and frequently. Scientists say they should also keep their mask on inside the bathroom and avoid touching their face while inside.

“Close the lid first and then trigger the flushing process,” Wang said, although he acknowledged this isn’t always possible in public bathrooms.

Researchers hope the study adds to a push for things like contactless soap and paper dispensers, as well as toilets that flush automatically only after the lid is put down.