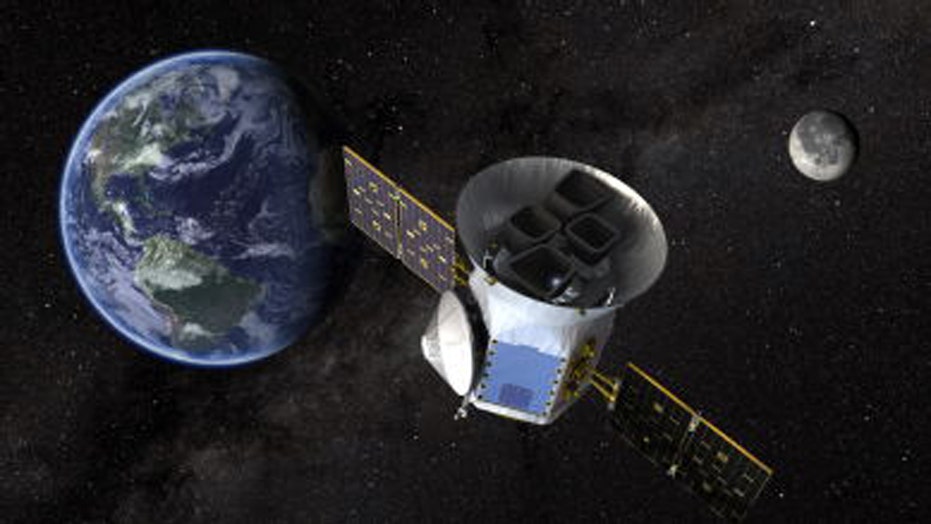 More than 4,000 exoplanets have been discovered by NASA, but researchers recently discovered one alien world that "should not exist" in its current location.

The research looked at data from NASA's Transiting Exoplanet Survey Satellite (TESS) and found that the planet orbiting star HD 203949 should have been engulfed by the star due to its size, age and how close it is to the star.

“This study is a perfect demonstration of how stellar and exoplanetary astrophysics are linked together," one of the study's co-authors, Vardan Adibekyan, said in a statement. "Stellar analysis seems to suggest that the star is too evolved to still host a planet at such a 'short' orbital distance, while from the exoplanet analysis we know that the planet is there!"

Adibekyan added: “The solution to this scientific dilemma is hidden in the 'simple fact' that stars and their planets not only form but also evolve together. In this particular case, the planet managed to avoid engulfment.”

The findings were done while studying red giant stars HD 203949 and HD 212771, when the researchers noted oscillations or "gentle pulsations at the surfaces of stars" that prompted them to further investigate.

“We determined how this planet could have reached its current location, and to do so whether or not the planet had to survive engulfment within the stellar envelope of the red giant star," one of the study's co-authors, Dimitri Veras, added in the statement. "The work sheds new light on the survivability of planets when their parent stars begin to die, and might even reveal new aspects of tidal physics."

The study's lead author, Tiago Campante of the Instituto de Astrofísica e Ciências do Espaço (IA), said the fact that the stars had orbiting exoplanets allowed them to go further in their research.

"TESS observations are precise enough to allow measuring the gentle pulsations at the surfaces of stars," Campante said in the statement. "These two fairly evolved stars also host planets, providing the ideal testbed for studies of the evolution of planetary systems."

This study was published in The Astrophysical Journal.