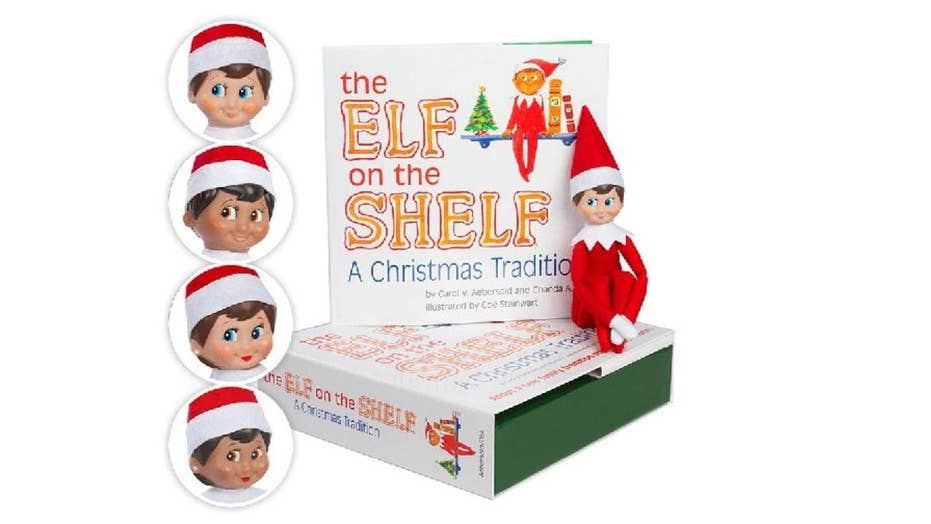 Elf on the shelf is living on the International Space Station

The popular book/toy, Elf on the Shelf, made its way onto the International Space Station.

If you're a parent with young kids, you've probably struggled where to put The Elf on a Shelf and may eventually run out of places.

Here's an idea – how about putting it in space?

The popular children's book/toy is living on the International Space Station, according to a tweet from NASA astronaut Anne McClain.

"Well, look who showed up on @Space_Station!" McClain tweeted on Tuesday. "I guess we all have to be good now! I hope with his mischievous ways, he doesn’t get into anything TOO important! We will have to wait and see…."

McClain followed that up with another tweet on Wednesday, saying that "Elves must think everything needs ribbon and a bow!"

The ISS just received a delivery from a SpaceX Dragon capsule, which included Christmas dinner and other assorted goodies, according to The Sun. So it's possible the Elf hopped on board and is now one of the most prominent dolls in space.

McClain joined the ISS earlier this month, leaving from Kazakhstan aboard a Soyuz rocket, along with David Saint-Jacques of the Canadian Space Agency and Oleg Kononenko of Russian space agency Roscosmos. Her stint on the space lab is will end June 2019.