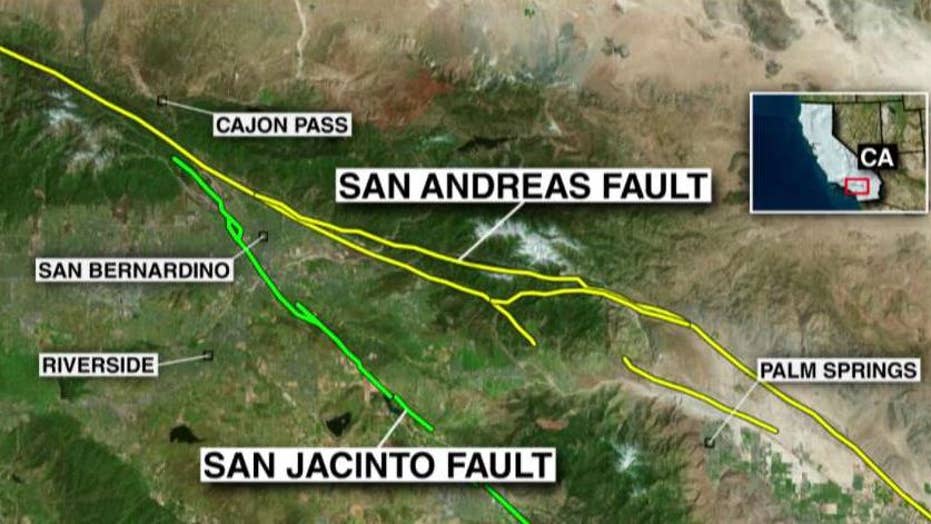 For years, scientists believed the mighty San Andreas—the 800-mile-long fault running the length of California where the Pacific and North American plates meet—could only rupture in isolated sections.

But a recent study by federal, state and academic researchers showed that much of the fault could unzip all at once, unleashing a rare, singular catastrophe. Now, insurers have used that research to come up with a new analysis of the damage that could be caused by statewide break of the San Andreas.

The analysis, by CoreLogic Inc., a real-estate analytics firm in Irvine, Calif., lays out an alarming scenario of destruction.

As many as 3.5 million homes could be damaged in an 8.3-magnitude quake along a roughly 500-mile portion of the fault—compared with 1.6 million homes damaged if only the northern part of the fault were to break, or 2.3 million if the southern piece ruptured.

The damage to homes alone could total $289 billion, compared with a previous range of $137 billion on the southern portion of the fault and $161 billion in the north, according to the CoreLogic analysis.

Researchers say a statewide quake above 8.0 would likely hit the Golden State once at least every 2,500 years. “We are talking about very rare earthquakes here,” said Maiclaire Bolton, a seismologist and senior product manager for CoreLogic.