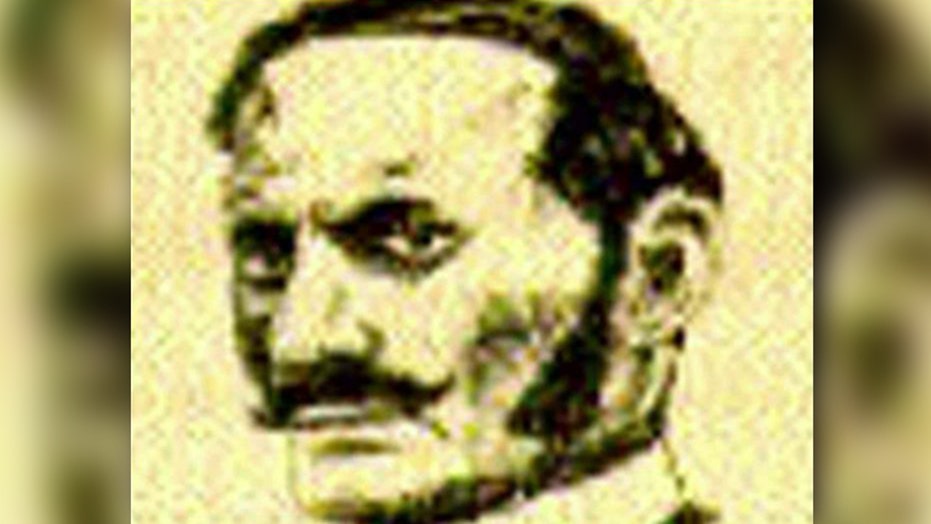 A self-described "armchair detective" and a Finnish molecular biologist have claimed to have discovered the identity of the serial killer known as Jack the Ripper, who brutally murdered at least five prostitutes in the East End of London in the autumn of 1888.

A report in the Mail on Sunday names the killer as Aaron Kosminski, a Jewish Polish-born immigrant who lived in the East End and would have been 23 years old at the time of the murders. He had arrived in England in 1881 with his family, who were fleeing persecution by Russian authorities. He was later committed to an insane asylum, where he died of complications from gangrene.

Molecular biologist Dr. Jari Louhelainen tells the Mail on Sunday that he used a technique called "vacuuming" to remove DNA from a stained shawl purportedly belonging to one of the victims, Catherine Eddowes. Businessman Russell Edwards had bought the shawl at an auction in 2007, and had asked Louhelainen to help him find any clues that may be connected with the Ripper case.

Other stains found on the shawl were florescent and had the characteristics of semen. Louhelainen said that a second set of DNA tests were carried out on the stains after cells from the epithelium -- a tissue that lines cavities and organs -- were discovered in the stains. Two strands of DNA were tested against a descendent of Kosminski's sister. The first was a 99.2 percent match, while the other strand was a perfect match. Louhelainen wrote that the DNA extracted from the shawl enabled him to specify Eddowes's killer as being of Russian Jewish ancestry with dark hair.

"I’m excited and proud of what we’ve achieved," Louhelainen told the Mail, "and satisfied that we have established, as far as we possibly can, that Aaron Kosminski is  the culprit."

However, scientists and scholars of the Ripper case have already cast doubt on Edwards and Louhelainen's specific claims, alleging that the evidence on the shawl is so compromised that any positive identification may be impossible.

"The shawl has been openly handled by loads of people and been touched, breathed on, spat upon," Richard Cobb, who runs Jack the Ripper conventions and tours, told The Times of London. "My DNA is probably on there. What’s more, Kosminski is likely to have frequented prostitutes in the East End of London. If I examined that shawl, I’d probably find links to 150 other men from the area."

Sir Alec Jeffreys, who invented the technique of DNA fingerprinting, called the new research "An interesting but remarkable claim that needs to be subjected to peer review, with detailed analysis of the provenance of the shawl and the nature of the claimed DNA match with the perpetrator's descendants and its power of discrimination; no actual evidence has yet been provided."

However, Jeffreys also said that the lack of convincing evidence at a distance of 125 years does not rule out Kosminski as the prime suspect. "If I remember correctly when I visited the Black Museum at New Scotland Yard," Jeffreys told the Independent, "Kosminski was long regarded as by far the most likely perpetrator."