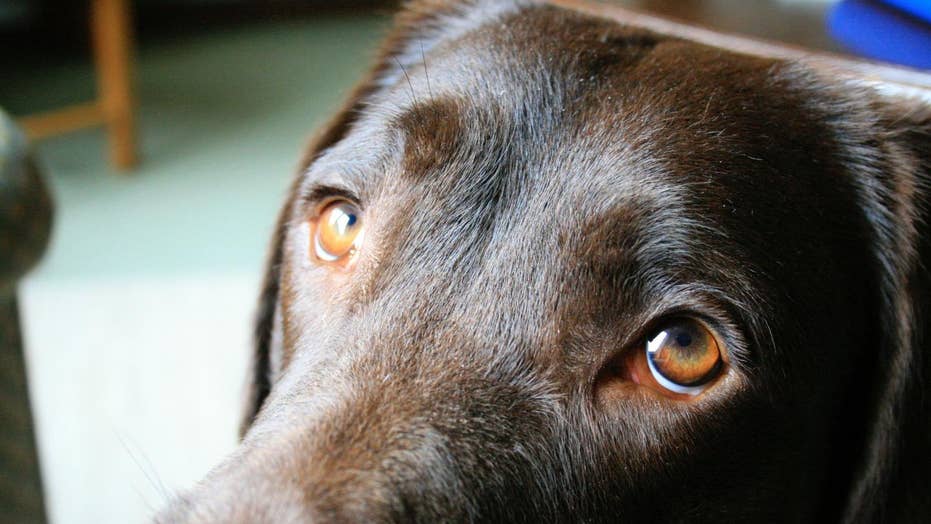 Whether you're a dog owner or not, you've likely looked into a dog's eyes and been bewitched by the sheer cuteness.

Researchers who analyzed and compared the anatomy and behavior of dogs versus wolves recently found that dogs' facial anatomy has changed over thousands of years to allow them to better communicate with – you guessed it – humans.

Their study suggests that people prefer pups with that appealing, sad-eyed look, which in turn encouraged the development of the facial muscle that creates it.

In modern times, puppies use the muscle to raise their eyebrows and make the adorable expression. However, that muscle doesn't exist in their ancestors, the wolves.

“You don’t typically see such muscle differences in species that are that closely related,” Anne Burrows of Duquesne University in Pittsburgh, an author of the study released Monday by the Proceedings of the National Academy of Sciences, said in a press release.

Dogs and wolves are different in a range of ways.

Image courtesy of The University of Portsmouth

Burrows and her colleagues examined the eye muscles in the cadavers of six dogs and two wolves. They discovered that dogs have a meaty eye muscle to lift their eyebrows and make that pensive, puppy-dog-eyes face. But in wolves, the same muscle was stringy or missing.

The scientists also recorded 27 dogs and nine wolves as each stared at a person. Pet pooches frequently and intensely pulled back their eyebrows to make melancholy expressions, while the wolves rarely made these faces, and never with great intensity.

Researchers think that dogs used this eye muscle to communicate, possibly goading people to feed or care for them — or at least take them out to play. And people, perhaps unwittingly, obliged.

The research team included a group of behavioral and anatomical experts in the U.K. and the United States. 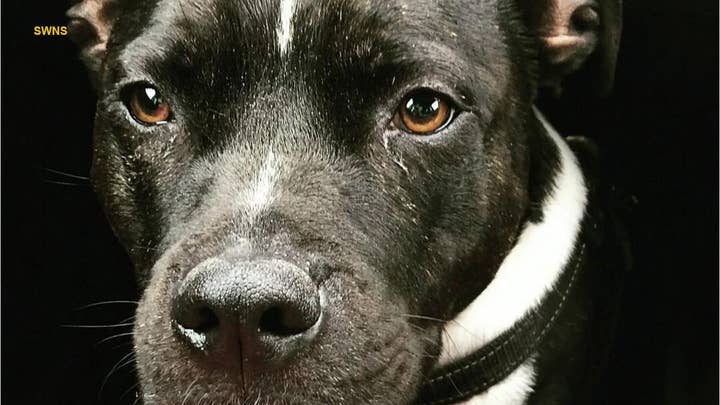 “This is a striking difference for species separated only 33,000 years ago and we think that the remarkably fast facial muscular changes can be directly linked to dogs’ enhanced social interaction with humans,” Burrows added.

One dog expert not involved with the study was impressed.

“The implications are quite profound,” Brian Hare, from Duke University, said. Hare wrote in an email that these muscles almost certainly developed because they gave dogs an advantage when interacting with people, and people have been unaware of it.

“The proof has been in their puppy dog eyes all this time!” he added.