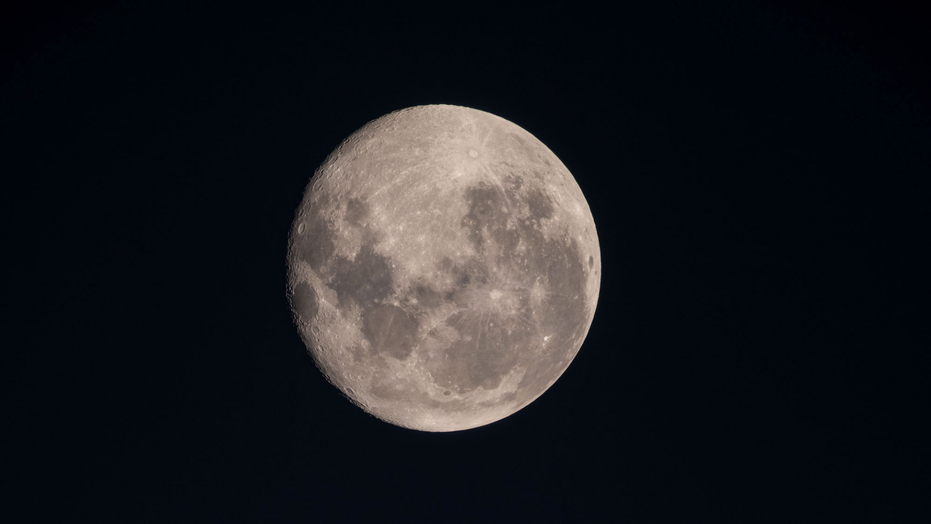 The full moon of December -- which is the final one of this decade -- arrives tonight just after midnight.

According to the Farmer's Almanac, this December's full moon, which is rising in Gemini, is being called the Cold Moon, the Long Night Moon and the Moon before Yule.

“The full moon is the culmination of a cycle. It’s all about peak intensity: concentrated energy from the preceding phase overflowing, spilling out into emotion, action and matter,” Diane Ahlquist, author of "The Moon + You," told Refinery29.

Besides any astrological significance, full moons tend to be so bright that they overpower less bright objects in the night sky.

The crew aboard the International Space Station took this image of a full moon on Aug. 13, 2019. They snapped the photo while orbiting 270 miles above the South Pacific Ocean.

According to NASA, Europeans named it the Long Night Moon because it is the full moon closest to the winter solstice.

“Factor in the influence of Gemini -- a highly cerebral sign that pivots on a dime -- and we may find ourselves with an overwhelming desire to unburden ourselves of our thoughts, opinions and truths on multiple topics," Ahlquist told Refinery29.

The moon will be in the sky for a total of 14 hours and 58 minutes, making Wednesday night into Thursday morning the longest full moon night of the year.