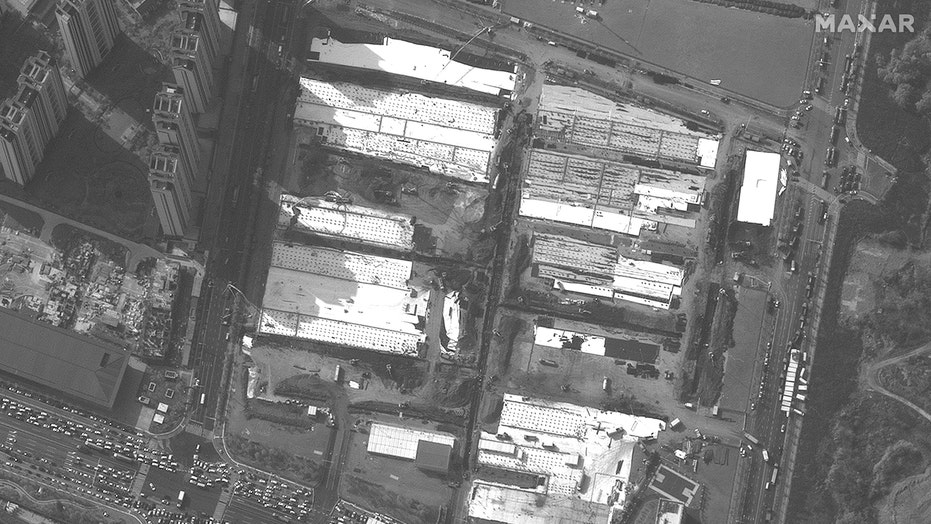 Satellite images show the hospitals being built to deal with the deadly coronavirus outbreak in the Chinese city of Wuhan.

“We are continuing to monitor the area closely and will provide new imagery and information as applicable,” said Maxar Technologies in an email to Fox News.

Wuhan is the epicenter of the new virus that has sickened thousands and killed more than 100 people. China has cut off access to Wuhan and 16 other cities in Hubei province to prevent people from leaving and spreading the virus further. In addition to the United States, countries including Japan and South Korea have also planned evacuations. Symptoms of the virus include fever, cough and, in more severe cases, shortness of breath or pneumonia.

The outbreak has been declared a global health emergency by the World Health Organization.

Fox News’ Vandana Rambaran and The Associated Press contributed to this article.