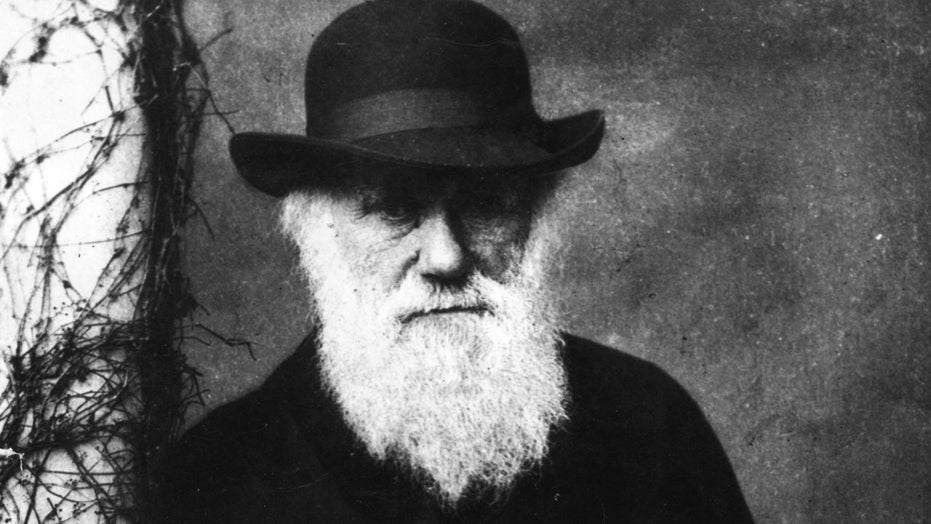 Charles Darwin is credited with the idea that life on Earth evolved in shallow pools of water. Now, a new study suggests that instead of life originating in a "warm little pond," it may have come from deep-sea hydrothermal vents — an idea that could hold significance for extraterrestrial life.

The research, published in Nature Ecology & Evolution, suggests that these deep-sea environments had the heat and alkalinity to start life.

"There are multiple competing theories as to where and how life started," said the study's lead author, University College London professor Nick Lane, in a statement. "Underwater hydrothermal vents are among most promising locations for life's beginnings — our findings now add weight to that theory with solid experimental evidence."

Lane and the other researchers were able to recreate an environment similar to the deep-sea vents, using "protocells with a mixture of different fatty acids and fatty alcohols" that previous unsuccessful experiments did not use.

They found that molecules with longer carbon chains needed heat in order to form protocells, with the alkaline solution helping keep the electric charge. The saltwater environment was also beneficial, as the fat molecules formed a stronger, more stable vesicle, or structure.

In 2012, a study was published that, at the time, was believed to have proven Darwin right about where life originated on Earth.

In 1871, Darwin wrote a letter to British botanist Joseph Dalton Hooker that life may have started in a "warm little pond."

"It is often said that all the conditions for the first production of a living organism are now present, which could ever have been present," Darwin wrote in the letter, digitized by the Darwin Correspondence Project. "But if (& oh what a big if) we could conceive in some warm little pond with all sorts of ammonia & phosphoric salts,—light, heat, electricity &c present, that a protein compound was chemically formed, ready to undergo still more complex changes, at the present day such matter wd be instantly devoured, or absorbed, which would not have been the case before living creatures were formed."

An 1875 photo of Charles Darwin along with his seminal book, "On the Origin of Species." (AP Exchange)

"In our experiments, we have created one of the essential components of life under conditions that are more reflective of ancient environments than many other laboratory studies," one of the study's co-authors, Sean Jordan, added in the statement.

"We still don't know where life first formed, but our study shows that you cannot rule out the possibility of deep-sea hydrothermal vents," Jordan continued.

BUILDING BLOCKS OF LIFE MAY HAVE COME FROM DEEP SPACE: 'KEY TO UNRAVELING FUNDAMENTAL QUESTIONS FOR HUMANKIND'

Lane noted that since deep-sea hydrothermal vents may be responsible for the origin of life on Earth, it could have implications for life in the universe — these vents are elsewhere in the Solar System.

"Space missions have found evidence that icy moons of Jupiter and Saturn might also have similarly alkaline hydrothermal vents in their seas," Lane said. "While we have never seen any evidence of life on those moons, if we want to find life on other planets or moons, studies like ours can help us decide where to look."

An artist's depiction of the Europa Clipper spacecraft at work near Jupiter's moon Europa. (NASA/JPL-Caltech)

In August, NASA officially confirmed a mission to Jupiter's moon Europa, a trek that could answer whether the icy celestial body could be habitable for humans and support life.