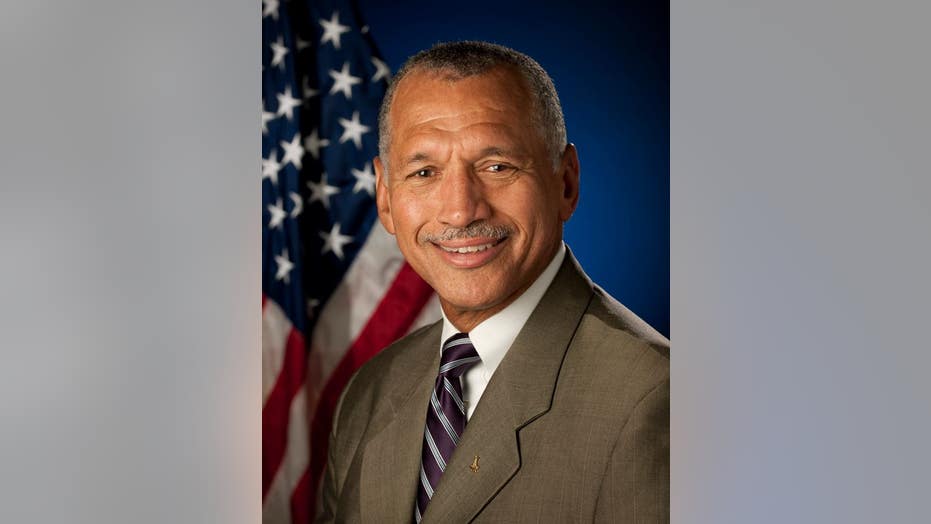 NASA's first black administrator reflected on the ongoing protests against racism and police brutality in the U.S. during a recent interview.

Charles Bolden, who served as administrator of the space agency from 2009 to 2017, told Space.com that he's "on a constant roller coaster of being very angry and then being hopeful."

Across the country, demonstrations that have erupted over systemic racism and police brutality have drawn hundreds of thousands, prompted some cities to consider cutting police budgets and led to reckonings over racism in media.

"The systemic problem with racism in the United States is not something that started this year or last year or 10 years ago," Bolden, 73, told Space.com. "This is what our nation was founded on."

Some of the space agency's activities under Bolden's leadership include landing on Mars with the Curiosity rover, launching a spacecraft to Jupiter, enhancing the nation's fleet of Earth-observing satellites, and moving toward the 2018 launch of the James Webb Space Telescope, the successor to the Hubble Space Telescope.

"I don't have any stories that are any different from anybody else's," Bolden said. "Being a black man in America means that every single day I go through what all of us do, and I could walk out of my apartment right here in Crystal City, Virginia [just outside Washington, D.C.] … and I could have the same thing happen to me that happened to George Floyd," he said, referencing the unarmed black man's death while in police custody in Minneapolis. "That's just a fact of life."

The former NASA administrator is old enough to recall previous upheavals around racial injustice during the 1960s and 70s and said in the interview that more non-black people need to speak out. Bolden is no stranger to discrimination, having almost not made it to the Naval Academy because he is black, as he told NPR in 2016.

"When we look in the mirror, we're looking at something we don't like. Well, that is the nation that we are, and it's up to every single one of us to change it," Bolden said. "So I call on my White brothers and sisters and tell them: Everything you want me to say or you like [retired black astronauts] Leland [Melvin] or Mae [Jemison] saying, you ought to be saying it."

Bolden's 34-year career with the Marine Corps -- he's a retired major general and flew more than 100 combat missions in Vietnam -- also included 14 years as a member of NASA's Astronaut Office. After joining the office in 1980, he traveled to orbit four times aboard the space shuttle between 1986 and 1994, commanding two of the missions and piloting two others.