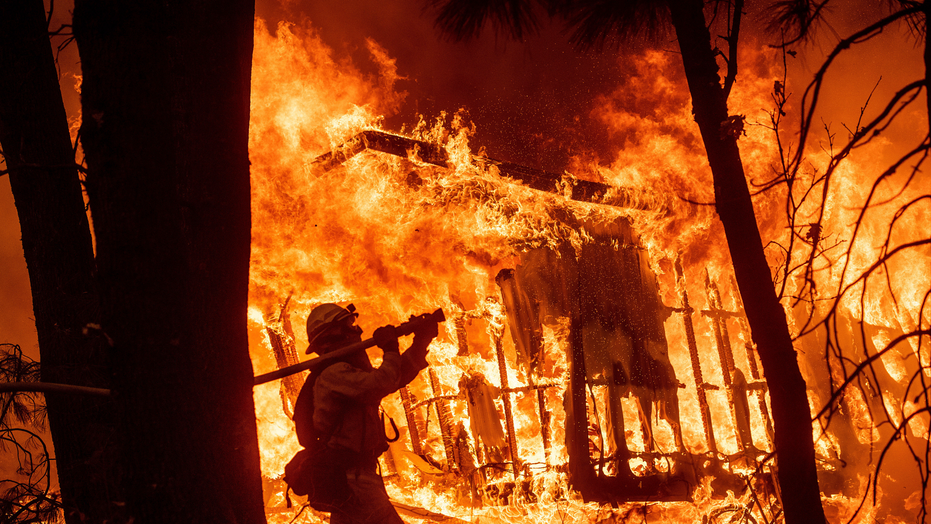 As crews continue to search for victims for the devastating Camp Fire, a political firestorm is brewing over whether climate change or resource mismanagement is to blame.

Northern California's raging wildfires have become "too extreme" even for certain types of birds that typically thrive in burned out forests, scientists say.

Researchers are trying to understand how the increasingly common megafires, some of which span thousands of hectares, are impacting the surrounding ecosystem.

Black-backed woodpeckers, which generally favor burned trees where they can enjoy the larvae of wood-boring beetles that live in dead wood, were found to choose the edges of "high severity" burn patches, according to the study's authors.

"The finding that the woodpeckers in our study tended to select nest sites closer to the edges of high severity burn patches provides added evidence that pyrodiversity [or having a range in the age, size and severity of burned patches in trees] benefits this species," the study's co-author, Andrew Stillman, told Newsweek.

The scientists collected data on 118 nests near six large wildfires over a period of eight years, according to the study.

"However, it seems that the landscapes created by extra large, intense mega-fires are too extreme," he explained. "Even fire-associated species need variation in habitat and access to both live and dead trees." 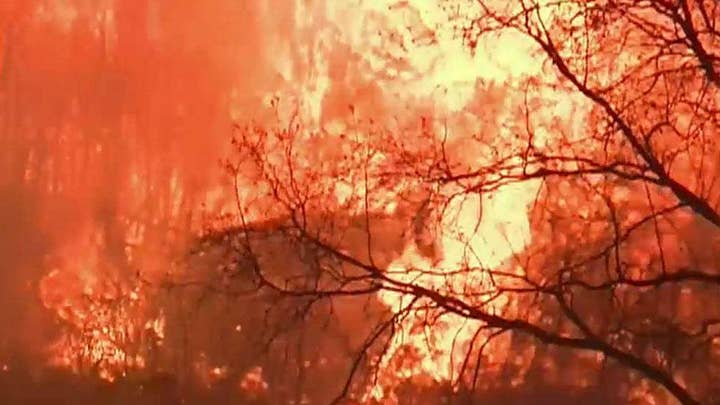 The researchers predict that as these new megafires become more common, there will increasingly be more threats to forest wildlife and less and less pyrodiversity.