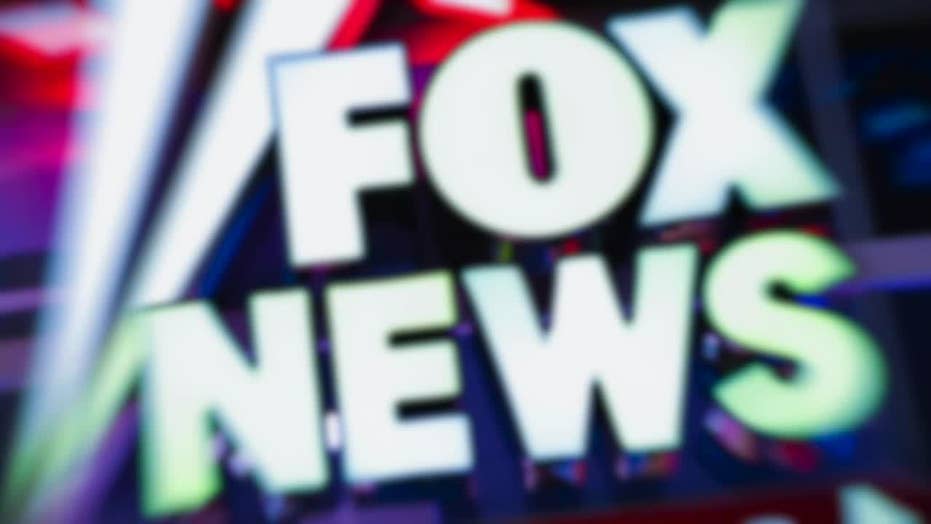 Buzz Aldrin believes its high-time humans were sent to Mars.

The 89-year-old Apollo 11 astronaut argued that the U.S. should be working towards “the great migration of humankind to Mars,” as a matter of the “ultimate survival” of humanity, in an op-ed for The Washington Post on Wednesday.

Aldrin was one of the first men on the moon 50 years ago along with his fellow Apollo 11 astronauts Neil Armstrong and Michael Collins.

The former astronaut began his column by supporting Vice President Mike Pence’s call for NASA to return to the moon, but added that Mars should also become a “serious focus” for human exploration.

“Mars is waiting to be discovered, not by clever robots and rovers — though I support NASA’s unmanned missions — but by living, breathing, walking, talking, caring and daring men and women,” Aldrin added.

Edwin "Buzz" Aldrin was the second man to step foot on the moon 50 years ago. He is now calling for the U.S. to focus on bringing humans to the moon and further -- to Mars.  (Invision)

He clarified that the mission shouldn’t be about “hijinks or joy rides” for a select few, but instead should be about bringing all of humankind to the red planet.

“The United States’ eyes — and our unified commitment — should focus on opening the door, in our time, to the great migration of humankind to Mars,” he wrote.

NASA CHIEF WARNS ASTEROID THREAT IS REAL: ‘IT’S ABOUT PROTECTING THE ONLY PLANET WE KNOW TO HOST LIFE’

He went on to say that though there have been plenty of books and “lofty plans” made to explore space further, those plans are “just fantasy” without more specific designs and implementation.

“Americans are good at writing fantasy, and incomparable at making the fantastic a reality. We did it with Mercury, Gemini, Apollo — and in thousands of other ways. It is time we get down to blueprints, architecture and implementation, and to take that next step — a sustainable international return to the moon, directly charting a pathway to Mars,” he wrote.

Aldrin then called on President Trump and Congress to “start this engine,” with settlements on the moon and plans to permanently move people to Mars.

“All of this is within reach for humans alive now, but it starts with a unified next step in space. The nation best poised to make it happen is the United States,” he wrote.

Though he admitted it would be a complex mission, Aldrin wrote that “human nature — and potentially the ultimate survival of our species — demands humanity’s continued outward reach into the universe. Call it curiosity or calculation, strategic planning or destiny. Put simply: We explore, or we expire. That is why we must get on with it.”

In an interview with Fox News last year, Aldrin said there may be feasibility to ideas put forth by tech luminaries such as Elon Musk (a friend of Aldrin's), including detonating nuclear weapons as a way to "terraform" the red planet or transform Mars so it can support human life.