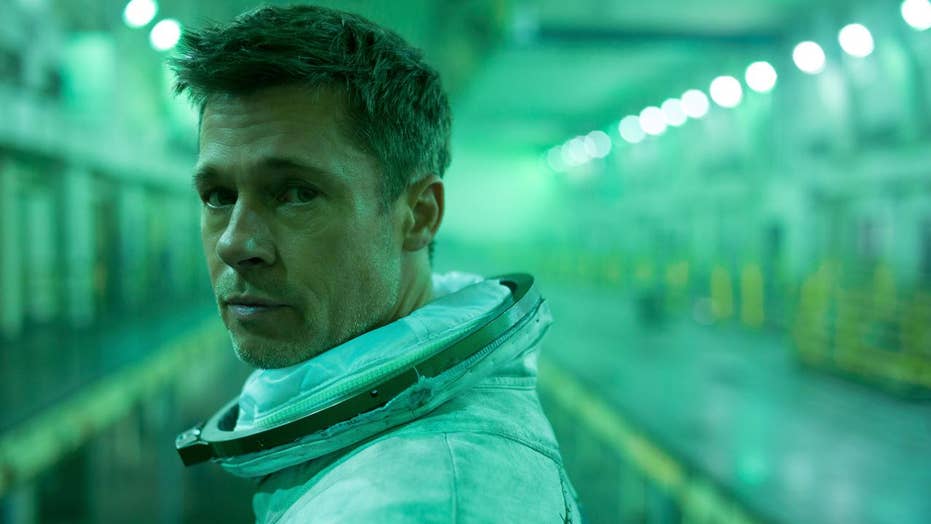 "In my view, it sets a new standard for science fiction films, updating for all to see on the big screen some of the most fantastic imagery we have obtained of our solar system since films like '2001: A Space Odyssey' were released over 50 years ago," said Robert Yowell, who served as an engineer at NASA for 11 years and as a senior mission manager for SpaceX.

The new film, set in a future in which humanity has colonized a few far-flung parts of the solar system but still hasn't reckoned with its own existential torments, is three films rolled cohesively into one: a visually stunning movie about astronauts exploring places like Mars and Jupiter; a poignant father-son tale about coming to grips with abandonment and growing up with a certain kind of dad; and a social commentary on 21st-century concerns over environmental degradation, capitalism and our place in the world.

Pitt, 55, plays Maj. Roy McBride, a man on a mission to the edge of our galaxy that he can't really refuse.

As he journeys in search of his father, Pitt's character battles pirates and rabid baboons, and regularly checks in to record his vital signs and state of mind -- spending a good chunk of the film zooming out in the deepest and darkest parts of space. The longtime actor spoke about parental relationships in an interview with CNN's Christiane Amanpour.

"My individual experience is somewhat universal, in the fact that you know our parents, our universe, our gods, our first imprint on on how to behave, react, feel in the world. And with that, to different degrees, some of us more than others, carry pain and confusion from that. I think it almost takes a lifetime to understand what was yours, and what was theirs," he told Amanpour.

Yowell explained what it was like to be a consultant on the film.

"I was overwhelmed by the sheer atmosphere of teamwork, dedication and pride of the hundreds of people it took to make this magnificent film.  From the carpenters who assembled the sets, to the artists, prop masters, costume designers, cinematographers, lighting specialists, and of course the actors and director, this team reminded me greatly of the period in my career when I  was part of the team to prepare and then operate an actual space shuttle mission," Yowell told Fox News.

"I was very fortunate to have gained the trust and confidence of the wonderful director James Gray and his co-writer Ethan Gross, who graciously requested my inputs on a regular basis both in pre-production and on the set during filming," Yowell said.

"I also hope it will inspire a new generation to become more active in science and engineering, just as films like "2001" did for me," he added.

The film opens nationwide on Friday.