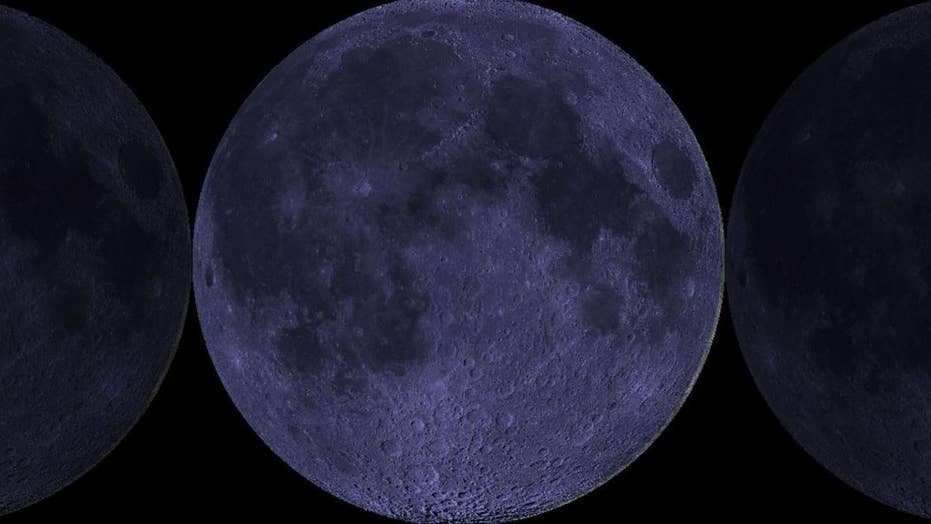 The rare celestial event hasn’t occurred since 2016. North America will get the first look , while the rest of the planet will see the Black Moon on August 30.

We've seen all kinds of interesting phases of the Moon, from "Super blood Moons" to "full worm supermoons" to even the stunning Strawberry Moon.

But July 31 will mark a rare occurrence for Earth's natural satellite — a phenomenon known as a black Moon. The sparse celestial event will be seen in North America, marking the first occurrence since 2016. The rest of the planet will see the black Moon on Aug. 30.

Although there is no one single definition of a black Moon, according to Time and Date, it is most commonly used to represent the second new Moon of a month. This rarely happens outside of leap years, as lunar cycles largely take 29 days to complete. But every 32 months or so, there are two full Moons in a month, with the first being known as a blue Moon.

MYSTERIES OF THE MOON: WHAT WE STILL DON'T KNOW AFTER APOLLO

New Moons are not able to be seen, as they travel "across the sky with the Sun during the day," according to EarthSky.org. "But the gravitational influence of the new moon and sun combine to physically affect our water planet, which people along the ocean coastlines may notice in the coming days."

Tomorrow's black Moon will also be a supermoon, which means the new Moon happens at the closest point to Earth in its monthly orbit.

For those figuring they can catch the next one, it won't be anytime soon — the next Black Moon won't occur until April 30, 2022.

This story has been updated to include the exact time of the Black Moon in the fourth paragraph.