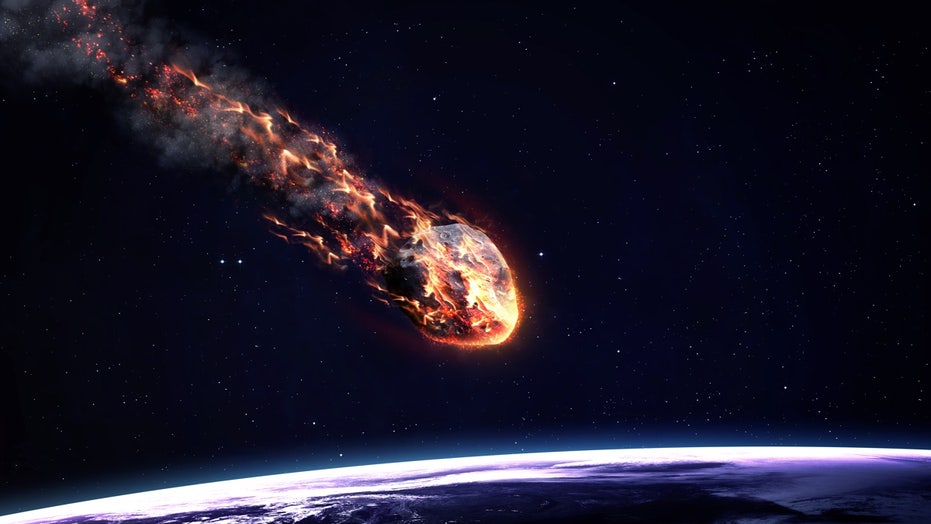 Is the Rapture finally here? One Christian numerologist says a biblical sign strongly suggests it.

David Meade tells the U.K.'s Daily Express newspaper that on April 23, the sun and moon will be in Virgo, as will Jupiter, which represents the Messiah.

For a certain branch of evangelical Christianity, Revelation 12:1–2 describes the beginning of what is known as the Rapture and the second coming of Christ.

The passage reads: “And a great sign appeared in heaven: a woman clothed with the sun, with the moon under her feet, and on her head a crown of 12 stars. She was pregnant and was crying out in birth pains and the agony of giving birth.”

In the passage, the woman is represented as Virgo.

According to Meade, the alignment represents “the Lion of the tribe of Judah,” marking the Rapture, the belief that Christ will bring the faithful into paradise prior to a period of tribulation on earth that precedes the end of time.

Meade said he believes the so-called Planet X, which is also known as Nibiru, will appear above the sky on the April date, causing volcanic eruptions, tsunamis and earthquakes.

NASA repeatedly has said Planet X is a hoax.

Speaking to the Express, Meade described it as “a unique once-in-a-century sign exactly as depicted in the 12th chapter of Revelation. This is our time marker.”

He told the Express: “As usual with any astrology (or Christian adaptations of it), one cherry-picks the stars that fit the desired conclusion.

“There is nothing to suggest that April 23 is a momentous date for biblical prophecy, and Christians need to be careful about being drawn into such sensationalist claims.

“We won’t know the day or the hour — so we should be prepared at all times!”