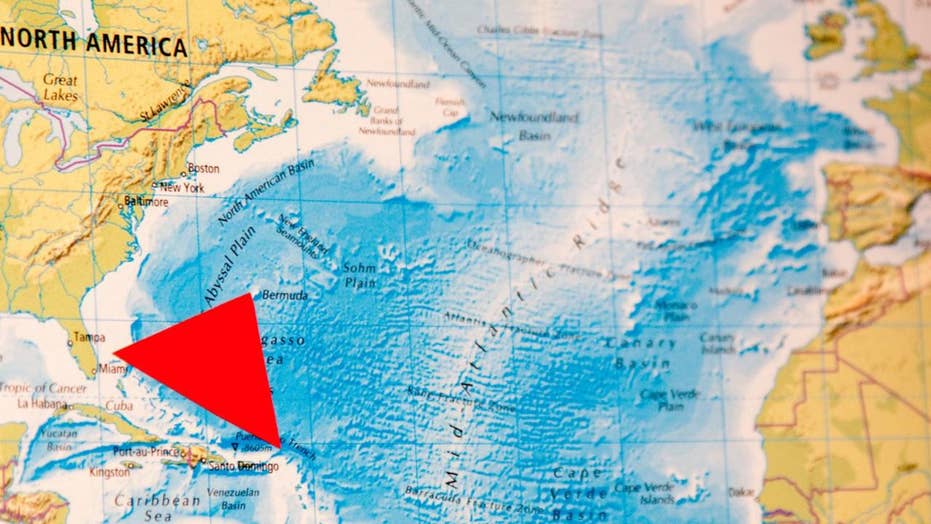 The Bermuda Triangle can be easily explained, says an ocean scientist, noting that the area does not deserve its “mysterious” reputation.

The body of water, infamous as a place where many vessels have sunk, stretches across a western part of the North Atlantic between Florida, Puerto Rico and Bermuda. The area, also known as the Devil’s Triangle, has claimed over 1,000 lives in the last 100 years, according to The Sun.

Recent research conducted by scientists in the U.K. noted that a natural “rogue wave” phenomenon could play a part in the Bermuda Triangle’s reputation.

“Rogue waves are one explanation and they do occur in the Bermuda region but by no means uniquely here — they are far more common off the Cape of Good Hope (off the South tip of Africa),” explained Dr. Simon Boxall, an oceanographer and principal teaching fellow at the U.K.’s University of Southampton. “They were things of myth and sailors’ tales, but since the introduction of satellite systems capable of measuring waves there have been a number as big as 30 m (100 feet) measured and verified.”

The rogue waves come and go very randomly and quickly but are always part of a storm, according to Boxall. “The thriller movie of a flat calm sea with a 100ft wave hitting the cruise liner out of the blue is myth,” he told Fox News via email. The rogue waves, he added, would not deter him from taking a cruise.

The research was presented as part of “The Bermuda Triangle Enigma,” a Channel 5 documentary series.

Boxall also cited busy maritime traffic in the Bermuda Triangle as the key factor in its reputation.

“The area covered by the triangle accounts for nearly a third of all privately owned vessels in the U.S.,” he said. “The 2016 Coastguard annual report shows that in this area 82 percent of all incidents involving marine traffic of any kind was caused by people with no experience or training. The numbers speak for themselves as to why so many incidents occur here.”

A similar factor likely played a part in the famous disappearance of Flight 19, a group of five U.S. torpedo bombers that went missing on Dec. 5, 1945, according to Boxall. “The infamous bomber squadron that went missing in 1945 was actually a training flight with new and inexperienced crews. In those days nav[igation] was very much by eye and it is easy to get it wrong,” says Dr. Boxall. “The evidence shows this was the case. Taking that out, there are no more plane disappearances [in the Bermuda triangle] than anywhere else in the world.”

The Sun notes that a seaplane deployed to search for the aircraft also went missing.

Boxall is keen to debunk the myth of the Bermuda Triangle as a mysterious place where strange things happen. “Along with Scotland’s Loch Ness Monster there is no mystery,” he told Fox News. “But it does sell books and creates great discussion.”