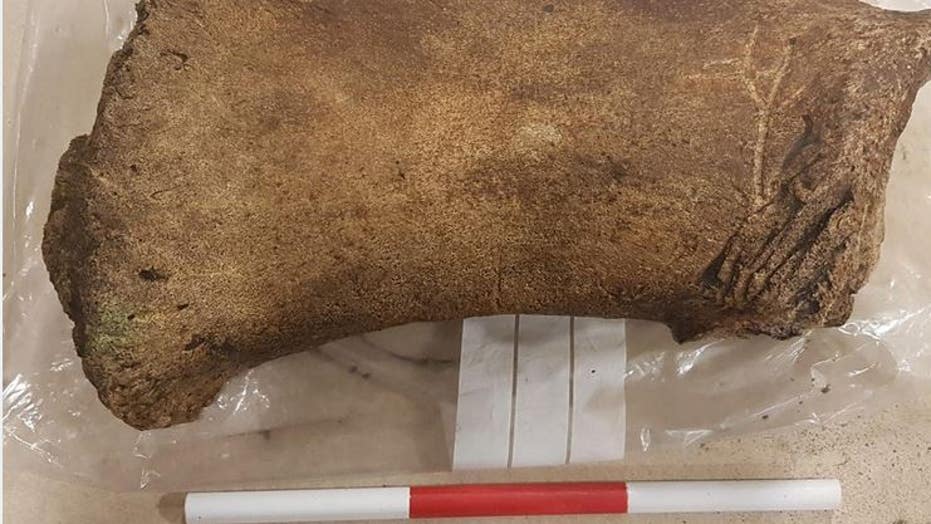 The bones from the fin of a large male sperm whale were buried beneath the ground between a post office and a scrap yard on Constitution Street in Leith, according to The Scotsman.

The paper reports that experts from the National Museum of Scotland identified the bones, which were located during a four-month construction dig in the area that had been halted because of the novel coronavirus.

AS COVID-19 CASES SPIKE IN PARTS OF THE US, APPLE TO CLOSE DOWN SOME STORES AGAIN

The bones reportedly may have been brought back as a “trophy” from a whaling expedition that left the port many years ago. It is believed they could be from a whale up to 800 years old, The Scotsman reports.

The remains of a large stone wall were also found by workers.