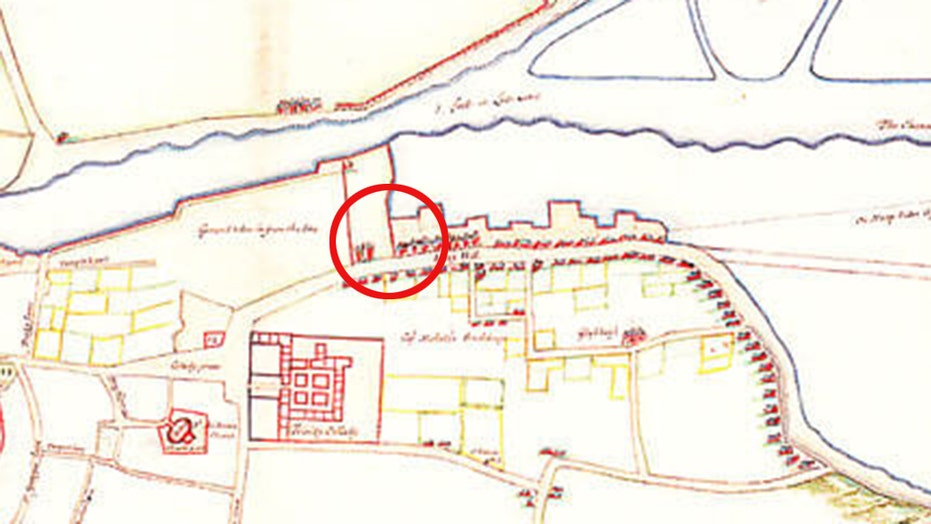 A secret "covert" Catholic church built more than 300 years ago has been discovered in Dublin, Ireland.

According to the Irish Times, the church was discovered by a group of archaeologists led by Franc Myles before construction on a new building began.

“There was probably a building used as a chapel from the foundation of St Andrew’s parish in 1709 and it is depicted on John Rocque’s map [of Dublin] of 1756,” states the archaeological report prepared for the developers of the new building.

The Irish Times added that the church likely served thousands of worshipers for more than a century.

“The first ruins to be uncovered were the thick stone walls of a national school which was still standing in the shadow of the office block as late as the mid-1980s,” the Times wrote in its report. “But what lay underneath the old school house proved to be of more interest to archaeologists—the ruins of a considerably older structure which once served as a covert church for Catholics living in the south inner city.”

During "penal times," practicing Catholicism was banned, the Times added. During King Henry VIII's reign, Catholics in Ireland were persecuted, according to the Catholic Encyclopedia.

It is expected that the dig will last up until Christmas, the Times said.