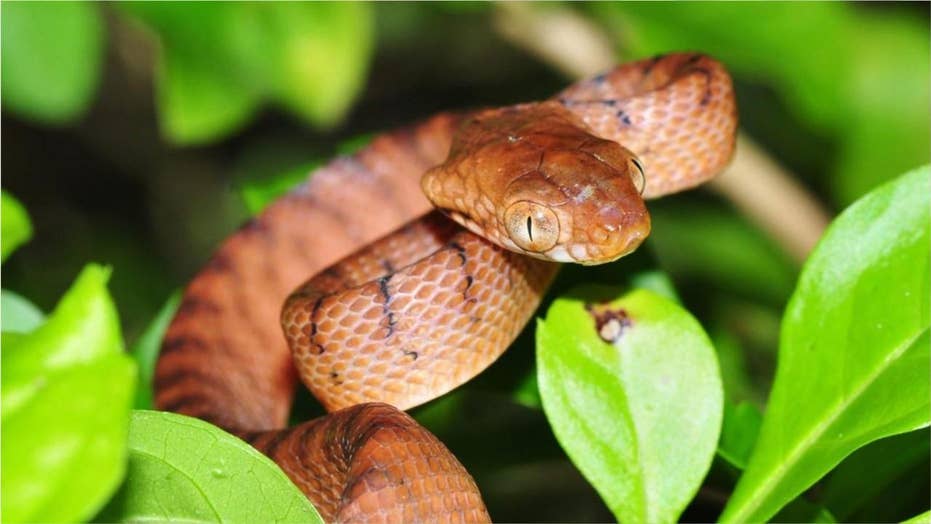 Alien species are 'primary cause' for global extinctions, study finds

A newly published study suggests that non-native, alien species are largely responsible for recent extinctions in both animals and plants.

Perhaps it's a good thing we haven't found E.T. yet — he might cause us to become extinct.

"Some people have suggested that aliens are no more likely than native species to cause species to disappear in the current global extinction crisis, but our analysis shows that aliens are much more of a problem in this regard," said lead researcher Professor Tim Blackburn in a statement.

EARTH'S LARGEST ANIMALS COULD DISAPPEAR – BECAUSE HUMANS ARE EATING THEM ALL

Blackburn continued: "Our study provides a new line of evidence showing that the biogeographical origin of a species matters for its impacts. The invasion of an alien species is often enough to cause native species to go extinct, whereas we found no evidence for native species being the sole driver of extinction of other natives in any case."

The study was published in the scientific journal Frontiers in Ecology and the Environment.

In compiling the data, the study looked at the 2017 International Union for Conservation of Nature (IUCN) Red List of Threatened Species.

The list from IUCN provides a long list of alien offenders, including "black, brown and Pacific rats and feral cats, with island habitats hit the hardest," according to the statement. The statement added that some of these invaded by stowing away on boats, though some, like cats and foxes, were "introduced deliberately."

Many of the alien plant species were also "intentionally introduced," according to the statement.

While the origin of some species is still unknown and were assumed native for the study, Blackburn said it's more likely they would be considered alien.

"Our results are therefore conservative in terms of the extent to which we implicate alien species in extinction," Blackburn said in the statement. "Also, many regions of the world have not been well studied, and there are likely to be further extinctions that haven't been captured in these data."