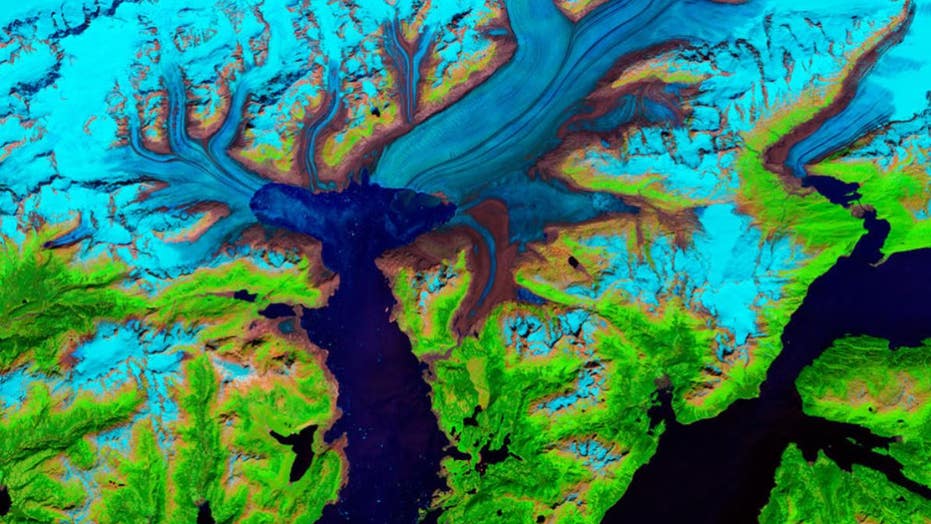 The retreat of Alaska's Columbia glacier over the last 47 years can be seen in a new series of incredible images.

As Science News reports, NASA and the U.S. Geological Survey have been capturing images of Earth since 1972, which is a record of images that allows researchers to examine the progression of ice over time.

That progression includes the flow and retreat of glaciers, large chunks of ice calving off and more, University of Alaska glaciologist Mark Fahestock told the outlet.

Fahestock and his colleagues chose Landsat images of several glaciers, including the Columbia glacier, and made them into a short movie.

The resulting video shows that the glacier has retreated by more than 20 kilometers since about 1980.

The images were presented at the American Geophysical Union's annual meeting on Tuesday.