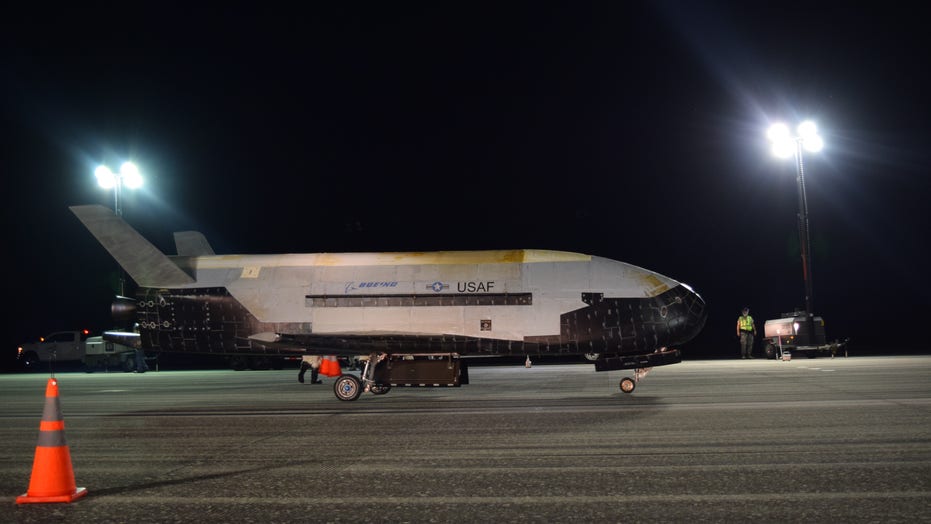 The uncrewed X-37B Orbital Test Vehicle Mission 5 landed at NASA’s Kennedy Space Center Shuttle Landing Facility at 3:51 a.m. ET Sunday, the Air Force confirmed. The 780-day mission shattered the spaceplane’s own record of almost 718 days in orbit, which was set by Mission 4 when it returned to Earth in May 2017, Space.com reported.

The solar-powered spaceplane was designed to spend 270 days in orbit, according to the Air Force. Space.com noted that most of its payloads remain classified.

“The X-37B continues to demonstrate the importance of a reusable spaceplane,” said Secretary of the Air Force Barbara Barrett, in a statement. “Each successive mission advances our nation’s space capabilities.”

The Air Force is planning to launch a sixth X-37B from Cape Canaveral Air Force Station in 2020.