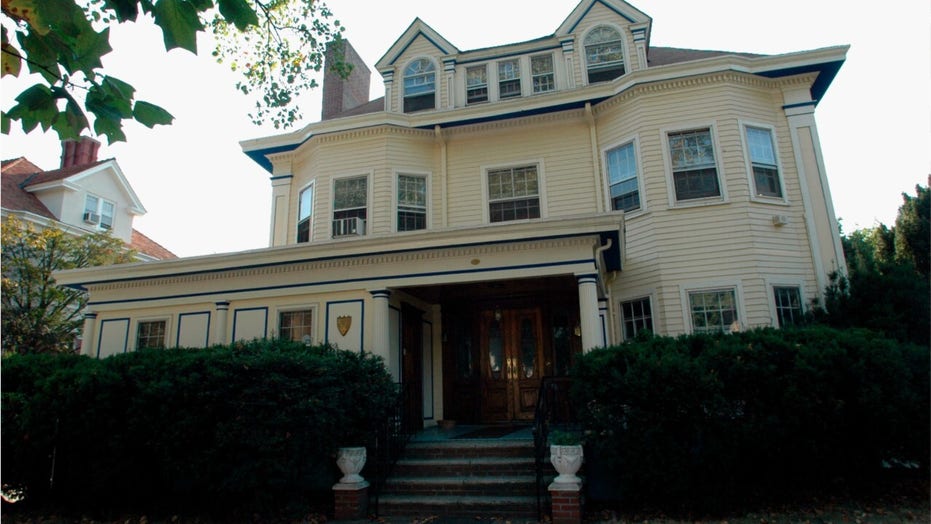 What is 'house hacking'?

Need to offset some expenses? Try 'house hacking'. This is what you need to know.

In 2016 Corey Meyer, a 31-year-old living in Montana, bought a house in the luxury ski resort community of Big Sky. His grandma was proud of his grown-up purchase.

However, she was confused when he then proceeded to move into a 1967 camper and rent out his new house.

“This isn’t easy, but if you can buckle down and work hard to get approved, the delayed gratification will most certainly be worth it,” said Corey Meyer, who "hacked" a house in Montana while he was living in a camper. (@bradfordpopemcarthur)

Older generations might not understand what Meyer did. But millennials do. It’s called “house hacking,” and the concept behind it — buying a home with the intention of renting out all or part of it to cover the mortgage — is nothing new. (Think of Victorian-era boarding houses, for example.) But as younger generations — many burdened with student loans — are buying fewer homes than their predecessors, they’re relying more and more on house hacking for their first home purchase. You don’t have to be a card-carrying millennial, of course, to take advantage of this real estate trend. You just have to know a few things before you get started.

What is 'house hacking'?

House hacking is basically buying a property with the intention of having renters cover your mortgage. It’s popular among millennials who see it as the only means of being able to afford to own. Most house hackers live in their home and rent out rooms, or if it’s a duplex or multi-unit, rent out the other units.

Get ready for a bit of research.

According to Michael Kelczewski, a real estate agent with Brandywine Fine Properties Sotheby's International Realty, the first thing you should do is look up and, more important, understand local regulations. You’ll also need to know if the FHA loan you want requires owner occupancy, and for how long. Research is also critical if you plan on using Airbnb to rent out your future home. For example, in cities like New York and Los Angeles, short-term rentals are strictly regulated. Kelczewski also says it’s important to look into insurance – especially if you’re not living on-site.

<a data-cke-saved-href="http://www.michaelkelczewski.com/" href="http://www.michaelkelczewski.com/" target="_blank">Michael Kelczewski</a>, a Realtor with Brandywine Fine Properties Sotheby's International Realty, warns that "house hacking" takes a fair bit of planning, especially depending on where one plans on "hacking" that house. (Michael A. Kelczewski/CdB Photography LLC)

In 2017, Kelczewski himself bought a duplex for $150,000 in Wilmington, Delaware. He uses rent from the larger unit to pay off his mortgage “while leveraging equity to pyramid alternate investments.” Would he do it again? Definitely. But he says he’d buy a larger property, like a triplex or a 4-unit multi-family home.

As with buying a house for yourself to live in, the hardest part about house hacking, according to Meyer, is obtaining the mortgage. He recommends starting by eliminating bad debts, improving your credit score and saving money — at least $10,000 — for a down payment.

“This isn’t easy, but if you can buckle down and work hard to get approved, the delayed gratification will most certainly be worth it,” said Meyer, who adopted the habits of a broke college student while saving for his first home. The good news is that long-term mortgage interest rates are nearing historic lows.

While it may seem like every house hacker's dream is to buy a duplex or a house with an in-law apartment for rental income, some people are better off buying a single-family home and living with roommates for a while to help pay it off. If Kris Lippi, a real estate broker and founder of ISoldMyHouse.com, could buy his house all over again, he’d find a multifamily home in a great school district so he wouldn’t have to move once he has kids.

“House hacking can be a nightmare for an individual who views the real estate they live in as ‘theirs’ without understanding that a tenant is paying for the right to make it their own space, too,” added Mihal Gartenberg of Warburg Realty in New York City. She said that it’s critical that buyers ask themselves what their final goal is. Is it to buy a grand home that they’ll live in, alone, in the future? Or would they prefer to turn their first property into an investment property?

Use Airbnb or VRBO (if you can).

Yes, it can be a pain having to turn over rooms or deal with a rotating door of guests, but short-term vacation rental sites often get you higher nightly rates. For example, you could rent out a room in your house for $900 per month, or you could rent it out for just 15 days a month at $60 per night and earn the same amount.

Meyer went with Airbnb because it gave him the highest profit margins. (Of course, Meyer’s case is a bit extreme, since he opted not to live in his house, and instead chose to camp for virtually nothing so he could “hack his way to financial freedom"). A private bedroom in Big Sky, where Meyer’s house is located, can go for as much as $150 per night on Airbnb. And a one-bedroom condo, which is what Meyer owns, can go for as much as $500 a night. In fact, Meyer does so well financially — and with the help of Headwaters Hosting, who cleans the place between guests — he was able to take the last three months off to travel in New Zealand, Australia, Southeast Asia and India.

Meyer claims he lived like a broke college student while saving up to "hack" his first house. (@bradfordpopemcarthur)

Don’t live in your house.

It sounds counterintuitive, but the most successful house hackers — those who pay off their first homes the quickest and are able to move in entirely or buy more properties — don’t live in their first home. Instead, they rent out their property in its entirety while crashing on friends’ couches, living with parents or, in the case of Meyer, staying in an old camper in state parks. He also took a job as an adventure travel guide where his employer provided accommodations for three months.

Still, it’s a hardcore model that’s not for everyone. Meyer says the next house he’s looking to buy will be another house hack (he plans on renting several bedrooms out) but this time he’ll actually live in it.

“It might not generate the same cash flow as my first house, but having a warm home to go back to at night with running water and a toilet are amenities I no longer want to live without.”