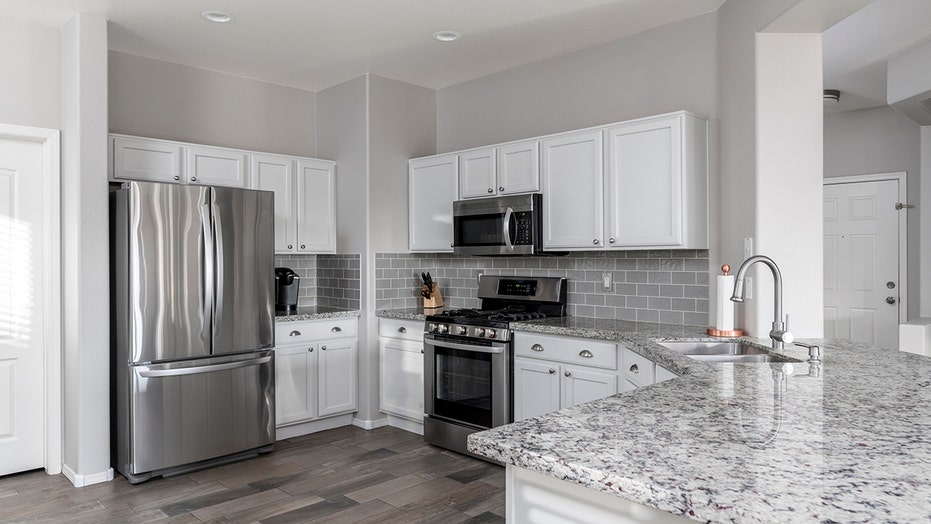 A photo of a swanky kitchen inside a Texas home is raising eyebrows online, with Twitter users calling out a certain interior design as bizarre and “demonic.”

The images of the undisclosed home were posted to Twitter last week by writer Kate Wagner, whose blog, McMansion Hell, pokes fun at architecture “we love to hate the most.”

“Ok y'all you have to see this image from a Texas house that was submitted on the mcmansion hell live stream. you are simply unprepared for this,” Wagner wrote along with a photo of a pristine white and gray kitchen with tons of natural sunlight.

While at first glance the kitchen appeared to be every homeowner’s dream, upon further inspection many Twitter users noticed a unique design choice: dozens of floating chairs.

“The part of my brain that knew how to do long division has been replaced wholesale by ‘floating chair,’” Wagner later tweeted.

Twitter had plenty to say (and plenty of questions) about the home’s “demonic” kitchen.

“Do the chairs swivel out or are they for people without legs?” said one curious Twitter user, pointing out the lack of legroom between the chair and the kitchen counter.

“They're ghost chairs!” another person tweeted.

Others zeroed in on what they felt were an unnecessary amount of chairs.

“Spending tens of thousands so I can make my home look like an airport waiting area,” one person joked.

Another Twitter user wrote: “When you rich so you want your house to look like a fancy McDonald's.”

“I want to add seat belts?” someone else tweeted.

As it turns out, Wagner pointed out that the floating-seat concept wasn’t confined to just the kitchen.

“The previous image in the listing is also great bc it is simply the preview for the main event,” she tweeted along with another photo of a dining area with more floating chairs -- including one by a desk area.

For some, that apparently went too far.

“This honestly feels like someone who was pushed to the edge of sanity because the Roomba kept bumping chair legs. Now I want to see the rest of their house,” someone tweeted.

“PLEASE REMOVE THIS IMAGE FROM MY RETINAS,” another said.

At least one person, however, saw a potential benefit to having floating chairs in your home, noting it’s “easy to sweep when the chairs have no legs.”