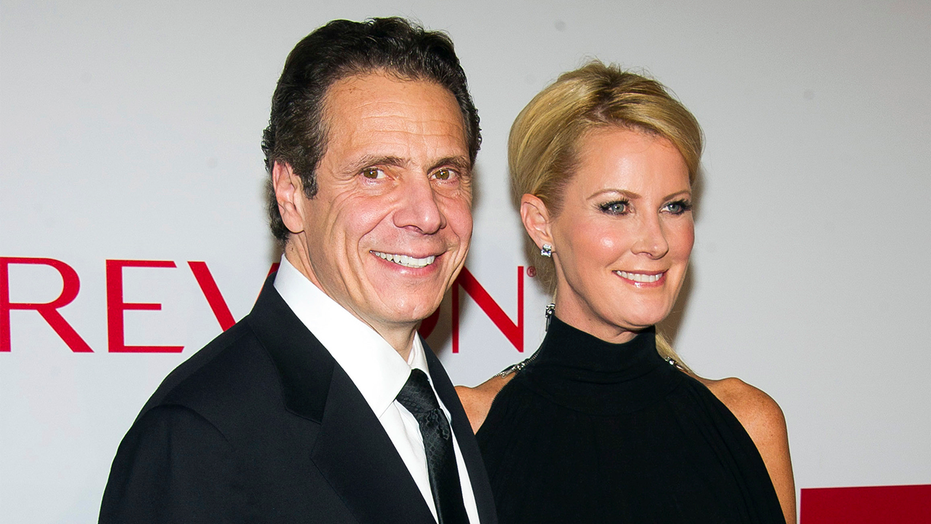 Food Network star Sandra Lee says she is selling the home in the New York City suburbs that she shares with her longtime partner, Democratic New York Gov. Andrew Cuomo.

Lee tells The New York Times that the 1950s Colonial in the northern Westchester County enclave of New Castle will be listed for $2.3 million.

SELLING YOUR HOME? HERE'S HOW TO FIX WHY BUYERS DON'T WANT TO SEE

Lee says she and Cuomo are empty nesters now that his three daughters are adults, per the article.

After the Page Six column reported breakup rumors on Tuesday, Lee told the New York Post on Facebook to "knock it off" and said they're "very much together."

She tells the Times they'll divide their time among her New York City apartment, the governor's mansion and the Hamptons.