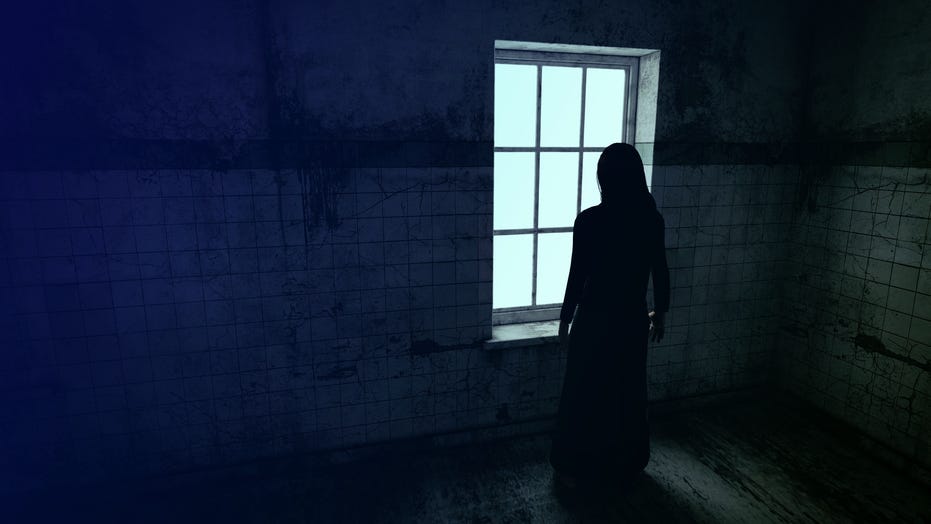 A woman out for a hike reportedly found an old, abandoned mansion and decided to share footage of it with her daughter. Apparently, she didn’t notice a ghostly face peering out of one of the windows. Her daughter saw it, however, and shared it to social media where it went viral.

TikTok user Rebabeba shared the footage her mom filmed on the social media network. In the footage, her mother states that the house is in Carmel, but she does not say which state it is located in. Rebabeba’s profile says that she’s located in San Francisco and New York City and there are cities with Carmel in the name in both California and New York.

Rebabeba’s mom filmed the outside of the house and explains that somebody told her it was “the Murphy house,” but that it looks like the Murphys haven’t lived in the house for quite some time. As she pans across the exterior of the house, a small face can clearly be seen peering out of one of the second-story windows.

Since posting the video, it has been viewed more than 1.8 million times.

Based on the comments, many users appeared to believe that the house was haunted. Others were seemingly worried that a child was stuck in the house.

Fortunately, Rebabeba posted a follow-up video and showed off clearer footage of the second-story window, which shows that the head in the window is a fake head, which she speculates is a mannequin head.

One TikTok user named Emily wrote that she knew of the house and that the fake head had been placed in the window to keep unwanted visitors away, The Sun reports.