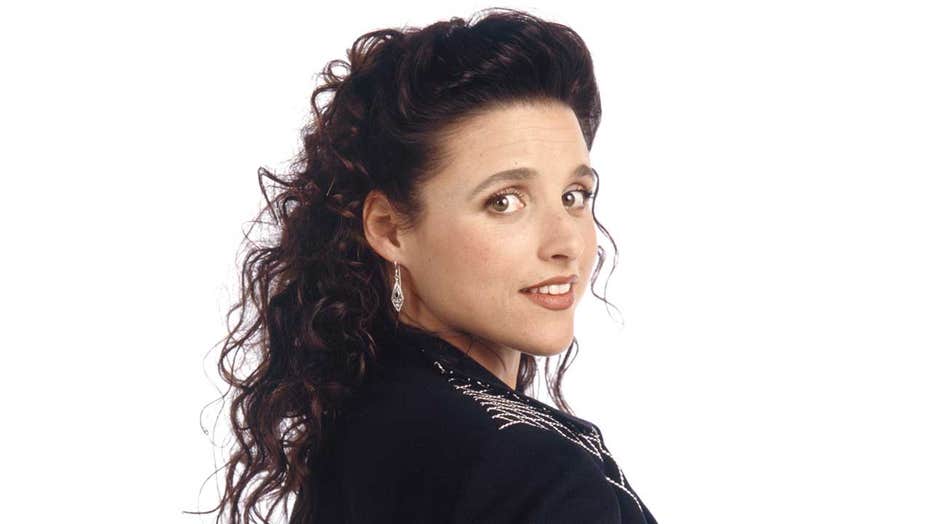 The townhouse that was used as the exterior for Elaine Benes’ apartment on “Seinfeld” has just hit the real-estate market in New York City for $8.65 million.

THE PROPERTY BROTHERS WANT TO RENOVATE 'THE GOLDEN GIRLS' HOUSE NEXT

The home, located in Manhattan’s Chelsea neighborhood, was built in 1839 and last purchased in 1995 for $950,000 by Harry Azorin and Lori Monson, the Wall Street Journal reports. Monson told the outlet that fans would stop by, or at least recognize the exterior, at least a few times a month for about a decade after the show went off the air.

“Maybe twice a month, someone would walk by, and they’d say, “Is this Elaine’s house?” I would go, “How would you know that?’’ the owner recalled in an interview with the Wall Street Journal. (Google Maps)

"Maybe twice a month, someone would walk by, and they’d say, 'Is this Elaine’s house?' I would go, 'How would you know that'?" she recalled.

While the exterior might appear familiar, the address likely won’t: The Chelsea townhouse is situated on W. 20th St. in Manhattan, a far cry from the W. 75th St. address where Elaine lived on the series.

The inside is quite different too, as the building isn’t divvied up into apartments, but rather a three-story residence (where the owners live) and a single three-bedroom apartment above, which they rent out.

According to the listing, the six-bedroom, six-bathroom home spans “4,730 square feet over five floors (in addition to an excavated and finished 850 square foot floor below),” as well as “soaring ceilings,” and “twin black and gold Italian marble fireplaces” in its double living rooms. There’s also a landscaped garden in the back with its own fountain and pond, perfect for entertaining friends who drop in unannounced to talk about nothing.

Pictures from the listing also indicate that the current owners didn’t keep any out-of-place rattan pieces that Newman would very likely disapprove of.