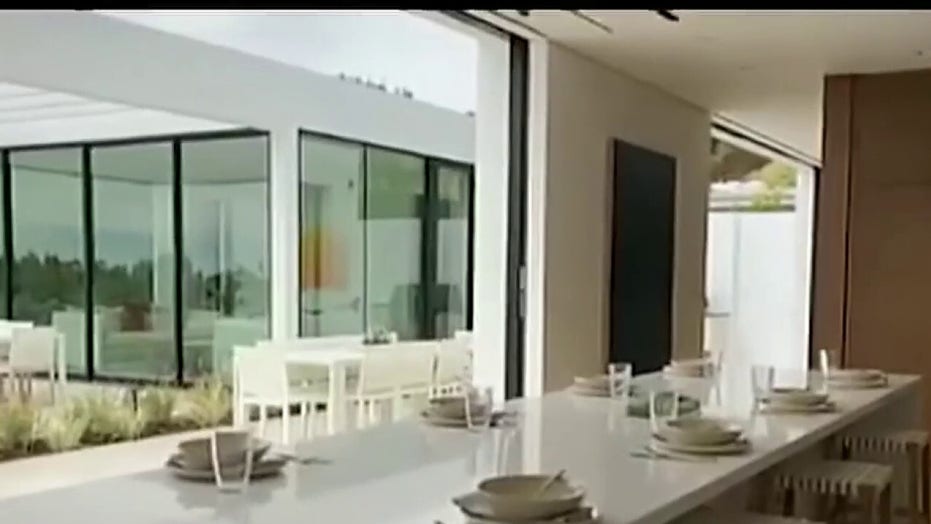 New York City listings, as The New York Post reported, are at 80 percent less than normal.

“While a tick up in weekly new inventory is a welcome sight, it’s too early to tell if a new trend is evolving,” said Noah Rosenblatt, CEO and co-founder of UrbanDigs, which gathered the figures. “For a month that typically sees over 2,000 new listings, we are currently on pace to come in around 80 percent lower.”

The situation is the same nationally.

The National Association of Realtors said earlier this week that 5.27 million homes sold last month, down from 5.76 million in February. The decrease was the steepest since November 2015.

The situation will likely get worse, said Danielle Hale, chief economist at Realtor.com.

“Going forward, we’ve seen both home buyers and sellers report being less confident and many are making adjustments to the process,” Hale said. “Already, sellers are getting less aggressive with asking price growth, and we’re seeing roughly half as many new listings come up for sale this year versus last year.” 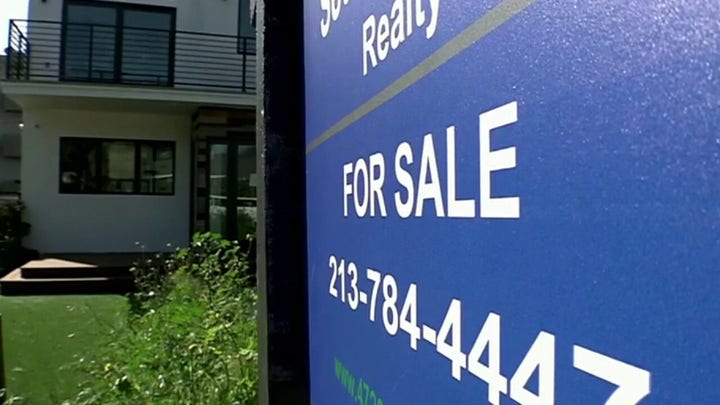 Home-buying had been steady for the first half of March because of low mortgage rates and the finalization of contracts signed in prior months, only to collapse in response to COVID-19 burying the economy in a likely recession. Businesses and schools have closed and millions of Americans have lost their jobs.

She noted the city is still telling people who suspect they have the virus but aren’t seriously ill that they don’t need to seek a test, so the true number of people infected is unknown.

“It wouldn’t surprise me if, at this point in time, we have probably close to 1 million New Yorkers who have been exposed to COVID-19,” she said.

Another 438 people were killed by the virus in the state Wednesday, bringing its total death toll to more than 15,700. That number doesn’t include more than 5,100 other deaths in New York City that were believed to be caused by the virus but haven’t been confirmed by a lab test.

More than 15,000 people remain hospitalized statewide, with nearly 1,400 new patients admitted each day over the past few days.

“We expect deal volume to remain sluggish throughout the no-showings order,” Rosenblatt in New York added.