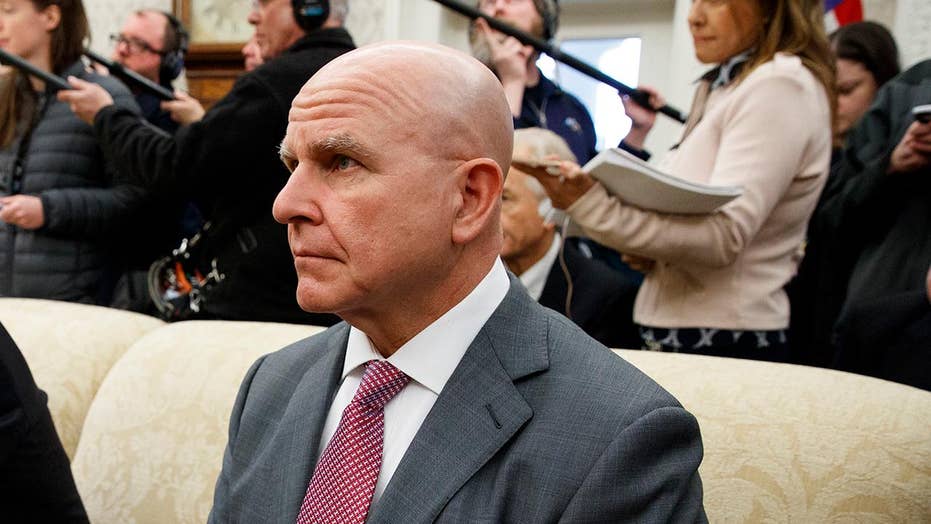 Zoom CEO Eric Yuan said Wednesday that McMaster is “a welcome addition” to the company’s board.

“During his decorated military career, he has built an expertise in leading through challenging situations and has demonstrated tremendous strength of character,” Yuan said in a statement Wednesday. “His leadership will be invaluable as Zoom continues to enable people to connect on a global scale.”

McMaster is the highest-profile government official to join Zoom, which has reportedly been looking to strengthen its ties and contacts in Washington D.C. amid the coronavirus pandemic. It has become an enormously popular platform for businesses during lockdowns that have forced many employees to work remotely.

McMaster left his post as White House national security adviser in March 2018. He was brought in after Michael Flynn, President Trump’s first national security adviser, was dismissed after less than a month on the job after officials accused him of not telling top officials about the full extent of his communications with then-Russian Ambassador Sergey Kislyak during the presidential transition period. (Flynn is fighting to withdraw a related guilty plea in court to this day, as recently released documents raise questions about the FBI's handling of the case.)

McMaster retired from the White House just a week after the president fired then-Secretary of State Rex Tillerson. McMaster was replaced by John Bolton, who was later replaced by current national security adviser Robert O’Brien.

Prior to being tapped to join Zoom, McMaster served at Stanford University as a senior fellow and a lecturer at the Graduate School of Business.

“Zoom does significant good for our society, allowing people to connect and collaborate face-to-face from anywhere. This extraordinary capability is vital now more than ever,” McMaster said in a statement Wednesday. “My goal is to help the company navigate rapid growth and assist in meeting Zoom’s commitment to becoming the world’s most secure video communications platform.”

Zoom, on Wednesday, also announced they would bring on Jonathan Kallmer as head of Global Public Policy and Government Relations. Kallmer formerly served as a deputy assistant to the U.S. Trade Representative for Investment during the Obama administration.