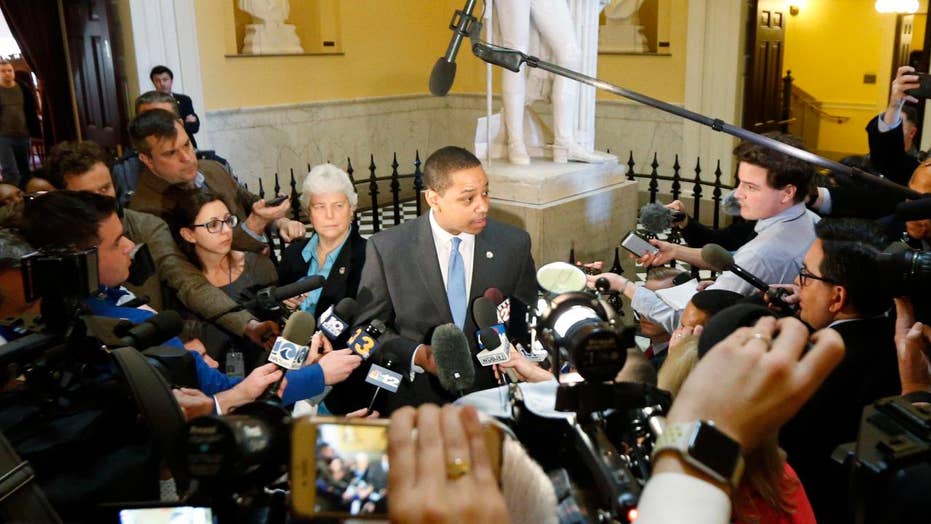 Fairfax says the relationship was consensual and the assault accusation was fabricated; Garrett Tenney reports from Richmond, Virginia.

The woman accusing Virginia Lt. Gov. Justin Fairfax of sexual assault has retained the law firm that represented Christine Blasey Ford -- the California professor who accused now-Supreme Court Justice Brett Kavanaugh of pinning her to a bed and trying to undress her at a party decades ago.

The woman, who has accused Fairfax of sexual assault during the 2004 Democratic National Convention, has retained Katz Marshall & Banks and is consulting about next steps.

Debra Katz represented Ford during Kavanaugh’s confirmation hearing as she eventually testified about an alleged assault by Kavanaugh at a high school party in the 1980s. Kavanaugh denied the accusation, as well as others made against him, and was eventually confirmed to the Supreme Court.

Fairfax, too, has adamantly denied the claim made against him, saying that while there was a sexual encounter, it was consensual. He also slammed The Washington Post on Monday after it published details of the woman’s account and disputed Fairfax’s claim that it had found “significant red flags and inconsistencies” in his accuser’s story in 2017.

Fairfax accused The Post of "smearing an elected official," reiterated that the sexual assault allegation against him is "false," and seemingly threatened to sue the paper.

"This is what we meant when we said that people who continue to spread these false allegations will be sued," Fairfax said.

The involvement of Katz Marshall & Banks, though, suggests the accuser could be preparing for more formal action. And politically, their involvement could put implicit pressure on Democrats -- many of whom sided with Blasey Ford over Kavanaugh -- to take the claim seriously. 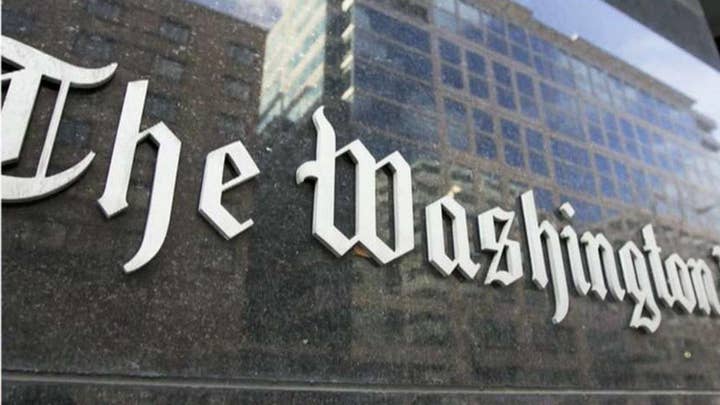 The claim was first published by conservative website Big League Politics, and came just days after the state’s governor, Ralph Northam, came under national pressure to resign from his own party after the same website published a picture from his 1984 medical school yearbook of two men dressed in blackface and a Ku Klux Klan outfit.

Northam first admitted it was him in the picture, and apologized. But on Saturday, he held a bizarre press conference in which he said it wasn’t him in the picture and he didn’t know how it got onto his yearbook page. He did, however, admit to darkening his face as part of a Michael Jackson impression for a talent show the same year.

The controversy led to Democrats, both in Virginia and nationally, calling for him to step down and for Fairfax to assume the role of governor. Then the allegation against Fairfax emerged, though Fairfax described it as an old and discredited claim.

The Post said that it investigated the woman’s story earlier but found Fairfax and the woman gave different accounts of what happened in the hotel room, and couldn’t find anyone to corroborate either account. But it disputed Fairfax’s assertion that it found “significant red flags.”