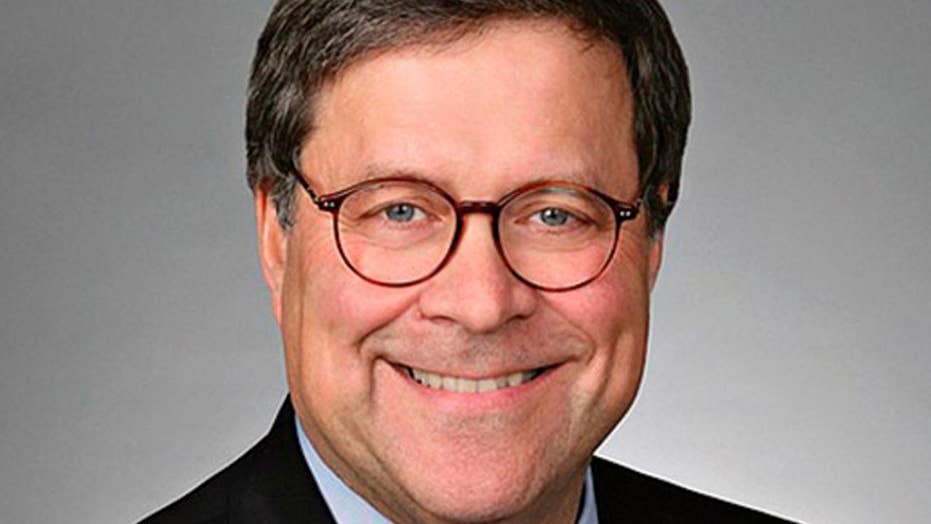 William Barr, President Trump’s nominee for attorney general, over the summer slammed Special Counsel Robert Mueller for his apparent suspicion the president could have obstructed justice, calling the idea “fatally misconceived” and “legally insupportable” in a memo now drawing fire from Democrats.

In the memo, Barr described himself as a “former official deeply concerned with the institutions of the presidency and the Department of Justice.” He acknowledged he is “in the dark about many facts” but said he hopes his “views may be useful.”

Barr wrote that “it appears Mueller’s team is investigating a possible case of ‘obstruction’ by the president” related to former FBI director James Comey’s claim that Trump asked him to “let…go” regarding the bureau’s investigation of then-national security adviser Michael Flynn in 2017.

Barr argued Mueller should not be allowed to demand Trump submit to questioning about the alleged obstruction.

“Apart from whether Mueller [has] a strong enough factual basis for doing so, Mueller’s obstruction theory is fatally misconceived,” Barr wrote. “As I understand it, his theory is premised on a novel and legally insupportable reading of the law. Moreover, in my view, if credited by the Department, it would have grave consequences far beyond the immediate confines of this case and would do lasting damage to the presidency and to the administration of law within the executive branch.”

The June 8 memo was turned over to the Senate Judiciary Committee and posted Wednesday night on the committee’s website. The contents of the letter were first reported by The Wall Street Journal. 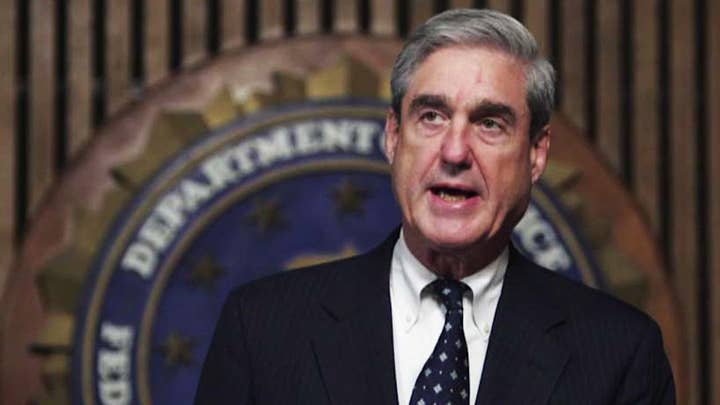 Democrats on Capitol Hill lashed out at Barr over the memo, with Senate Democratic leader Chuck Schumer saying it should disqualify Barr from being confirmed.

“Mr. Barr's memo reveals that he is fatally conflicted from being able to oversee the Special Counsel’s investigation and he should not be nominated to be attorney general,” Schumer said in a statement. “Mr. Barr believes presidents in general — and more frighteningly, President Trump, who has shown less respect for the rule of law than any president — are above the law.”

During a press conference Thursday, Rosenstein praised Barr as an "excellent attorney general" in the 1990s and said he'll do an "outstanding job" once confirmed.

"The memo that you made reference to reflects Mr. Barr’s personal opinion," Rosenstein said. "He shared his personal opinion with the department. Lots of people offer opinions to the Department of Justice, but they don’t influence our own decision making.”

Barr was nominated by the president to lead the Justice Department earlier this month, after Attorney General Jeff Sessions resigned at Trump’s request in November. The president, after Sessions’ resignation, named Matthew Whitaker as acting attorney general until a new leader is confirmed by the Senate.

Meanwhile Thursday, a source told Fox News that Whitaker has met with DOJ ethics officials and they have told him he is fine to oversee the Mueller Russia investigation while serving in the acting capacity.