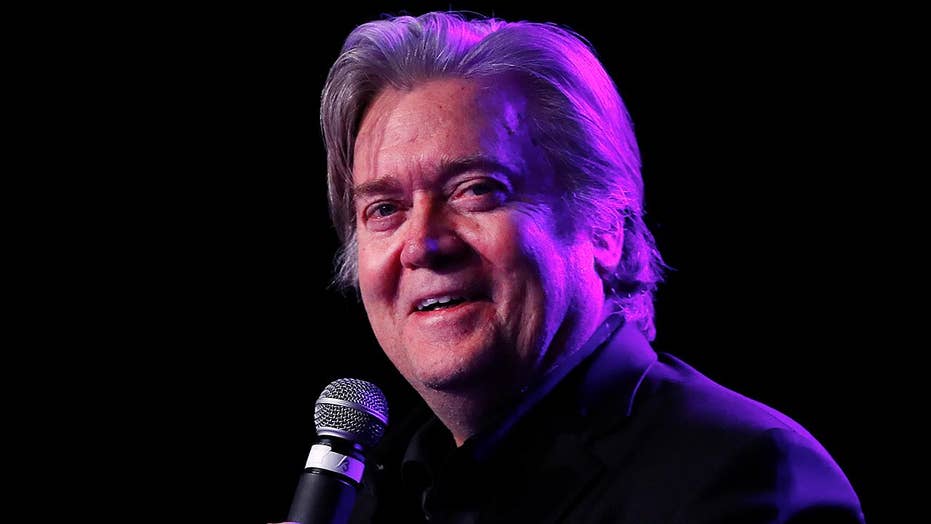 Among conservatives, the annual gathering of CPAC is one of the most important events on the political calendar, long considered the Super Bowl for the right’s grassroots.

Last year, Steve Bannon was given a rock star welcome. But this year is a different story.

Click here for a free subscription to Todd's weekly newsletter: a must-read for Conservatives!

Matt Schlapp, chairman of the American Conservative Union, told the Todd Starnes Show that Bannon has been a good friend to CPAC for a very long time. Click here to watch the video.

"Steve has been a wonderful friend to CPAC. He helped us reinvigorate CPAC. He's been a real ally," Schlapp said. "But it's not everybody's moment every year to be a speaker at CPAC." 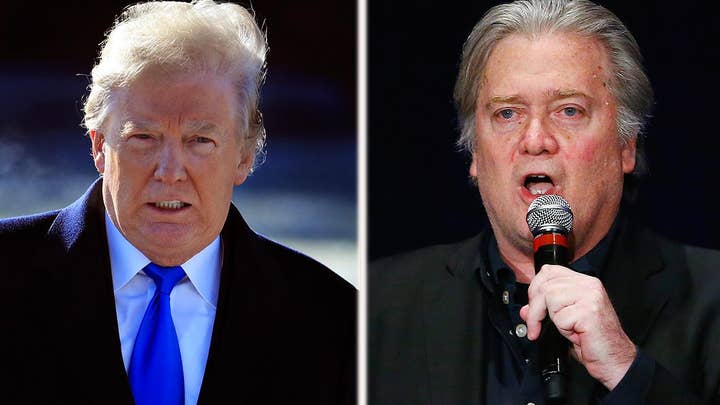 Like many conservatives, Schlapp was stunned with the accusations Bannon levied against Donald Trump, Jr. in Michael Wolff's factually-challenged, tell-all book.

In "Fire and Fury: Inside the Trump White House," Bannon categorized a 2016 meeting at Trump Tower with Trump, Jr., Jared Kushner, Paul Manafort and a Russian attorney as treasonous and unpatriotic.

"The three senior guys in the campaign thought it was a good idea to meet with a foreign government inside Trump Tower in the conference room on the 25th floor -- with no lawyers. They didn't have any lawyers," Bannon allegedly said. "Even if you thought that this was not treasonous, or unpatriotic, or bad s***, and I happen to think it's all of that, you should have called the FBI immediately."

Schlapp told The Todd Starnes Show he was angered by the accusations made by Bannon.

"You don't have to agree with every decision the administration made," Schlapp said. "It's one thing to have a disagreement, it's another thing to make the nastiest and most heinous illegal political charges that you could ever level at someone who loves their country."

Schlapp said Bannon needs to retract and renounce the statements.

"I know that he doesn't believe that," he said. "(But) I'm disappointed because he did not immediately pull it back." 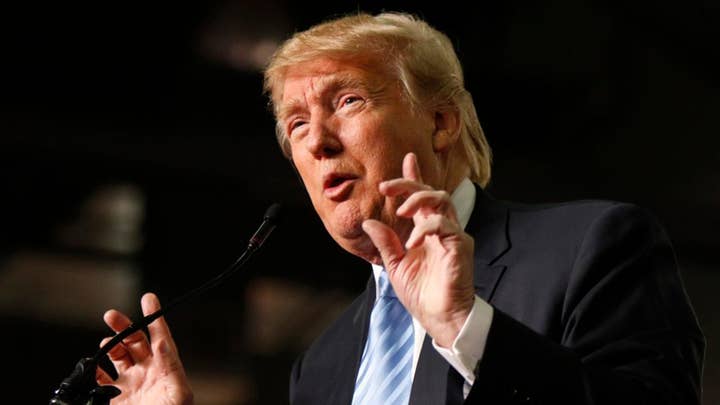 So will Bannon be welcome at CPAC's gathering in February? Will he be delivering a speech to attendees?

"Everyone is welcome," Schlapp told the Todd Starnes Show. "Is he going to be front and center on the main stage? That decision has not been made yet -- but I will tell you a lot of people are disappointed with him."