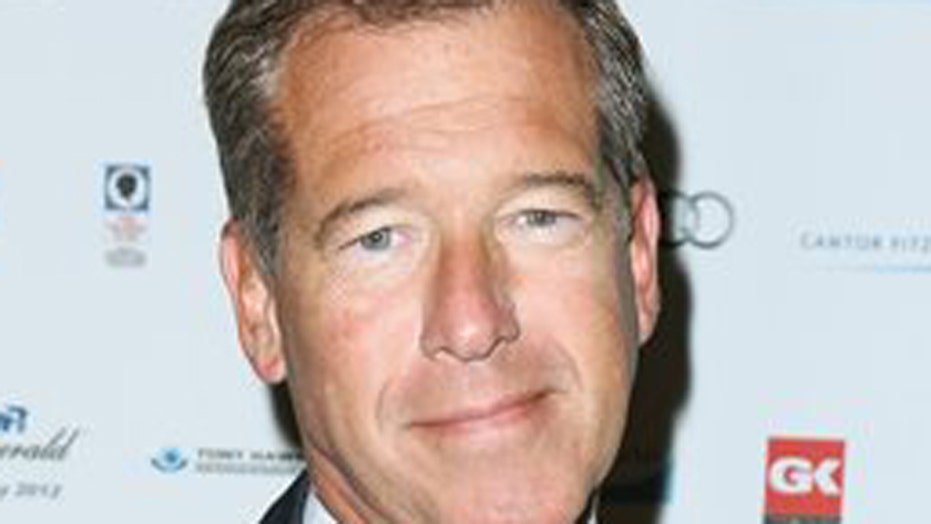 Kurtz: NBC is attempting to save Brian Williams

NBC Universal tried to save Brian Williams’ job last night—and that’s why he was suspended for six months.

The company finally had to stop the bleeding, to halt the hemorrhaging of its own credibility along with that of its franchise player.

The brass slowly came to realize that Williams had to be punished, and significantly, for the sin of fabricating a story about his 2003 trip to Iraq. The betting is that with Lester Holt handling “Nightly News” for six months, things will cool off—the country will have moved on to some other outrage—and Williams will be able to return to the chair.

But that will also require a complete accounting by Williams of what he did wrong—in Iraq, in New Orleans, perhaps on other stories—and a full-throated apology that shows he understands the magnitude of his misconduct.

The note yesterday from Steve Burke, installed by Comcast as the head of NBC Universal, shows that this matter was decided at the highest reaches of the company. That’s how important Williams is to the network—not just for the 9 million viewers he drew to his newscast, but as a high-wattage spokesman and sometimes entertainer.

NBC News President Deborah Turness said that Williams’ Iraq tale was “was wrong and completely inappropriate for someone in Brian’s position.” But the harsher words came from Burke:

“By his actions, Brian has jeopardized the trust millions of Americans place in NBC News.  His actions are inexcusable and this suspension is severe and appropriate.”

But then there was this: “He deserves a second chance and we are rooting for him.”

NBC has so much invested in Williams that it wants to rehabilitate him—but is also buying time to line up a successor in case that proves impossible.

Despite the chatter about Matt Lauer or Savannah Guthrie, it would be difficult for NBC to take either one off “Today,” because morning shows are far more lucrative than evening newscasts.

NBC is also trying to recover from its own botched handling of the crisis. First, its executives allowed Williams to go on air with a lame and inaccurate apology that only inflamed his critics. Second, the brass let him announce that as managing editor he was taking himself off the broadcast for a short period—as if he didn’t report to anyone else.

In the end, NBC had little choice. While weighing Williams’ career against the self-inflicted damage, it is now trying to split the difference. The challenge for the network and its sidelined anchor is to regain the trust of the audience—if that is still possible.